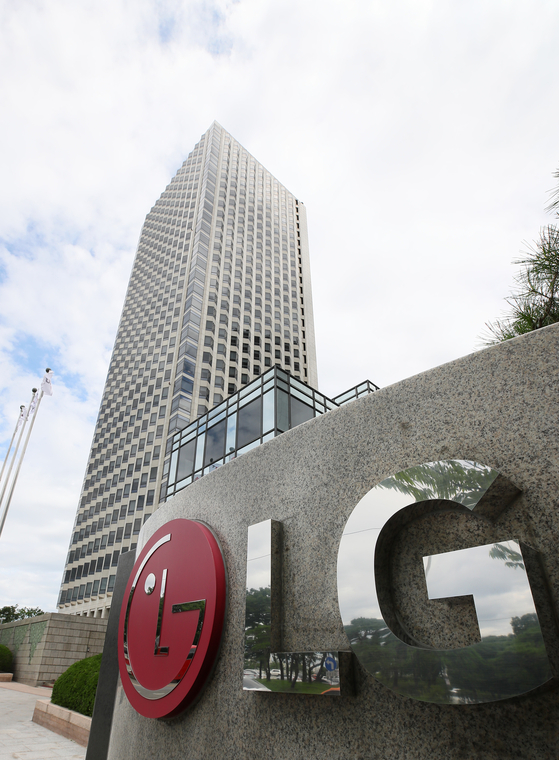 China and Japan saw declines in their market shares compared to the same period last year.

According to SNE Research, the market share of Korea’s LG Chem, Samsung SDI and SK Innovation totaled 34.6 percent in the first half of the year, an impressive jump from last year’s 15.7 percent.

“Most companies overseas saw negative growth during the first half as Covid-19 affected economies in China and the United States,” said an SNE Research paper published Monday. "Korea’s three battery makers and China’s CALB [China Aviation Lithium Battery Technology] were the only four to see growth in double digits."

Having topped the list for the first time in March, LG Chem maintained its crown as the largest EV battery supplier in the world for the first half of 2020.

The company’s EV battery sales in gigawatt hours between January and June jumped 82.8 percent on year to total 10.5 gigawatt hours, giving it a 24.6 percent market share, which is double last year’s figure of 10.4 percent. In the first half of 2019, LG Chem was fourth place on the list in terms of market share.

Samsung SDI climbed from fifth in the first half of 2019 to score fourth, with a 6 percent market share. It sold 2.6 gigawatt hours of batteries from January through June, up 34.9 percent on year. SK Innovation sold 1.7 gigawatt hours worth of EV batteries, up 66 percent on year, jumping to sixth place from ninth last year, with a 3.9 percent market share.

The expansion of market share and half-year sales at the three companies strikes a clear contrast from the global retreat of EV battery supplies during the same period. Between January and June, EV battery shipment declined 23 percent on year.

In 2018 and 2019, China’s CATL and Japan’s Panasonic were seemingly invincible leaders in the market. In the first half of this year, however, CATL’s EV battery sales fell 28.1 percent on year while Panasonic fell 31.5 percent. They ranked second and third on this year’s list.

The reason Korean companies were able to outperform other competitors was because EV sales in Europe remained strong.

“A lot of LG Chem and Samsung SDI’s customers are European carmakers," said a source in the battery industry. "EV sales in that region are expected to increase this year in volume thanks to government subsidies and a continuing emphasis on sustainability."

SK Innovation managed to see growth thanks to sales of Hyundai and Kia EVs that use its batteries, according to SNE.

The impact of retreating EV demand in China was evident on Chinese companies. Four of the world’s top 10 EV battery suppliers are in China. Their combined market share fell to 32.9 percent in the January to June period from last year’s 42.7 percent.

As for Japan’s Panasonic, the second largest player of 2019, the company saw sales volume go down 31.5 percent on year, to land in third place with a 20.4 percent market share.

One explanation is a strategy change by partner Tesla, which Panasonic has been selling EV batteries to since the carmaker’s early years. Tesla has been diversifying its battery suppliers. One beneficiary was LG Chem, which reportedly was the sole supplier for all Tesla Model 3s produced in Shanghai in February.

SNE Research projected a rosy outlook for Korean battery makers for the remaining half of the year.

“The European market showed a sharp increase in EV sales in June. China and the United States have just started showing signs of improvement. These pose a positive outlook for the three companies’ growth this year,” SNE said.