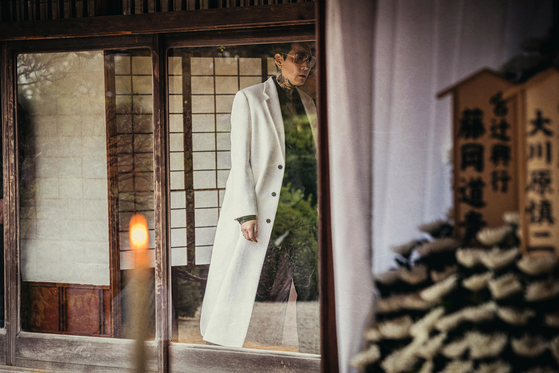 A scene from the crime thriller "Deliver Us From Evil," starring Lee Jung-jae, pictured above. [CJ ENTERTAINMENT]


The Korean thriller "Deliver Us From Evil" reached its break-even point after 12 days, despite the new coronavirus pandemic that has hampered local cinemas.

Some 841,000 people watched the film between Aug. 14 and 16 alone, raising the total number of viewers to 3.54 million, according to data provided by the Korean Film Council. The film's break-even point is 3.5 million.

In addition to reaching its break-even point, the crime action film is set to outpace summer blockbusters that hit theaters earlier, such as the zombie blockbuster "Peninsula," which has attracted 3.78 million since its release on July 15.

Starring Hwang Jung-min and Lee Jung-jae and directed by Hong Won-chan, the film follows the story of an assassin, played by Hwang, who finds himself mired in unexpected incidents as a mysterious killer, played by Lee, pursues him to avenge his dead brother.

[CELEB] Lee Jung-jae has a night to remember