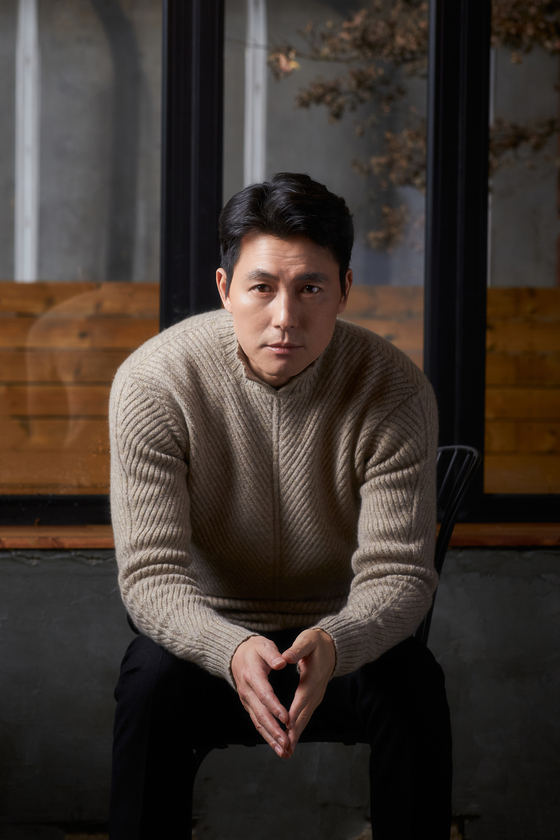 The action film is set in the 1980s when the military regime was at its peak. Lee plays elite agent Park Pyung-ho who works at the Agency for National Security Planning and is chasing after a North Korean spy while coming to terms with the truth about his country.

Jung is to portray the role of Kim Jung-do, a rival and a colleague of agent Park.

In his past films such as “Steel Rain 2: Summit” (2020), “Beasts Clawing at Straws” (2020) and “Asura: The City of Madness” (2016), Jung received praise for his charismatic roles. In his 2019 film “Innocent Witness,” the actor showed that he is also able to portray more humane characters and received top honors in the 55th Baeksang Arts Awards and the 40th Blue Dragon Film Awards for the film.

It is widely known that Lee and Jung have been close friends for decades. However, this is the first time in 21 years the duo will be featuring in a film together since “City of the Rising Sun” (1999).

Lee participated in writing the script and will act in, produce and direct the film.

Shooting is set to begin next year.