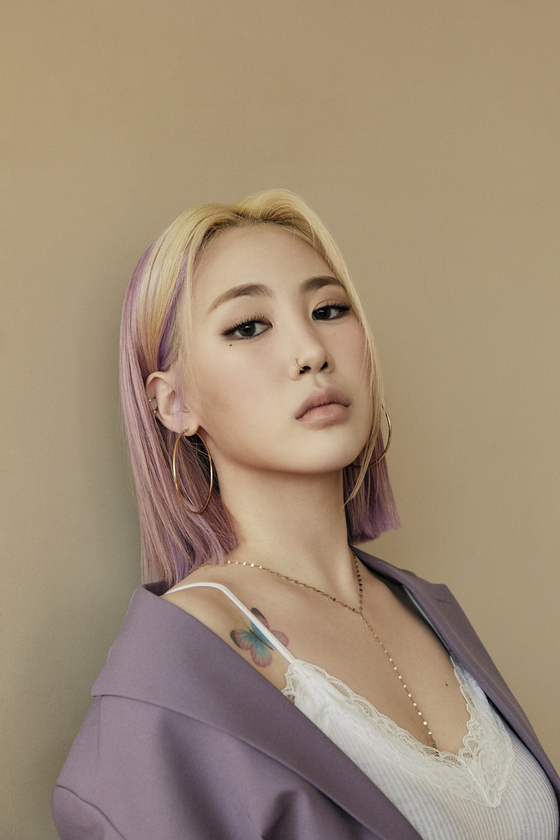 
Singer Jamie will release her first new music since she joined Warner Music Korea, the agency announced on Monday.

"Jamie will release her digital single 'Numbers' on Sept. 3," the agency said. 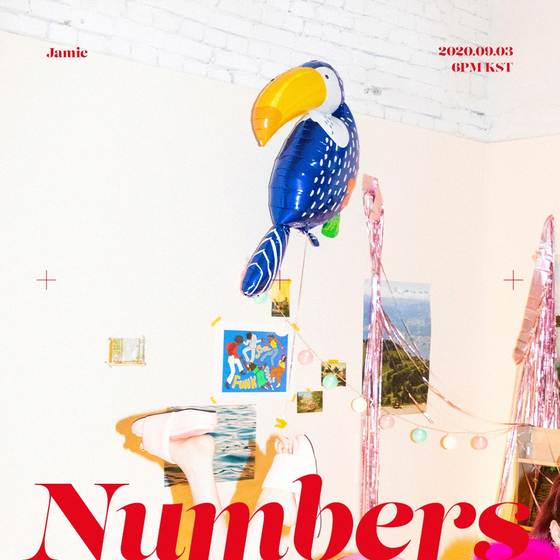 "She took so much time and effort for this song, because this is her first since she signed with the agency. We ask for your love and support for Jamie's new start and comeback."

This will be Jamie's first new song in a year since "Stay Beautiful" was released in August last year and her first new schedule since appearing on cable channel Mnet's music program "Good Girl" earlier this year.

Jamie, whose real name is Park Ji-min, debuted in 2012 as a member of R&B duo 15& under JYP Entertainment after winning the first season of SBS audition program "K-Pop Star" in 2011.

She signed with Warner Music Korea in April this year.