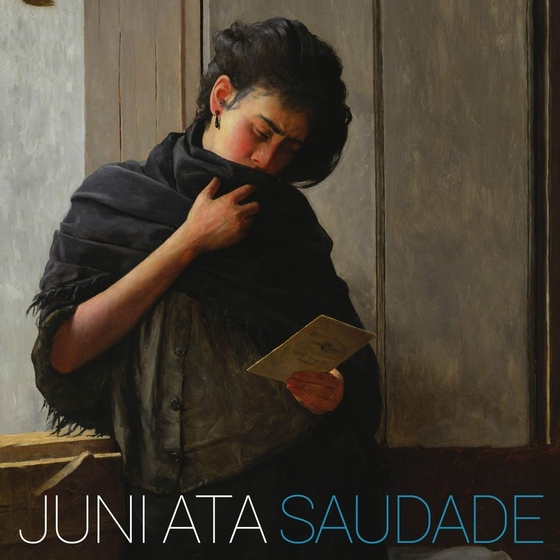 Breaking through in the music industry isn’t easy under the best of circumstances. Doing so as a newcomer in the midst of a pandemic multiplies the challenge exponentially.

But here comes Juni Ata, the debut project of Jesse Daniel Edwards, singing with the kind of passion that demands attention. His new album, “Saudade,” sets Edwards’ urgent vocals against a backdrop of soaring, multi-layered arrangements in an adventurous set that sounds pretty darn polished for a first-timer.

There’s some inconsistency here, and the style is a throwback to emo-rock from the 90s or the early 2000s. Some songs seem like they’d fit right in on the soundtrack of romantic comedies from that period, the kind where Adam Sandler and Drew Barrymore finally work things out in the end, predictable crescendo and all.

There’s also substance to the lyrics, with intriguing character development and clever, surprising turns of phrase.

That’s the kind of thing that makes this an intriguing debut, and Juni Ata an artist to watch. AP