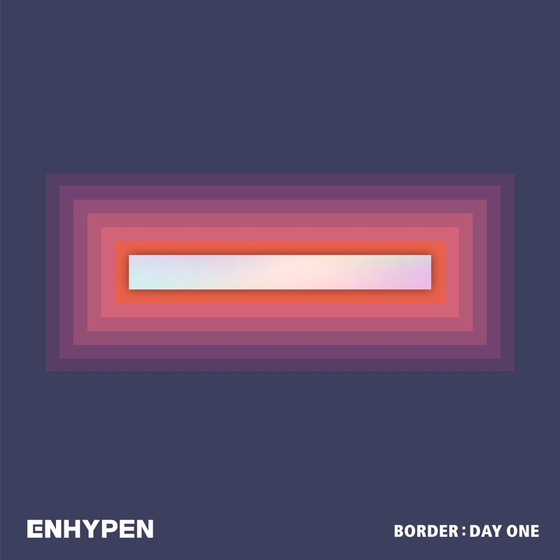 With a speed and preparedness that would put to shame the world’s largest corporations, K-pop entertainment agencies continue to perfect the formula for success, launching multiple hit songs and albums with multiple acts.

Next up is septet Enhypen. Following its participation in the 2020 reality TV show “I-LAND,” Belift Lab — a joint venture between BTS’ management Big Hit and CJ ENM — is launching them into the stratosphere with a six-track debut album called “BORDER : DAY ONE.”

The album introduces the seven-member group to the world with lyrics expressing anticipation, longing and the desire to connect. “Given-Taken” is a harp pop dramatic fantasy constructed around a hip-hop beat and “Let Me In (20 CUBE)” brings in a sexy, slow reggae rhythm wrapped around a captivating electric guitar.

“10 Months” feeds a confident piano crescendo into a sort of reverb pop and underwater effects and “Flicker” follows a dreamy drum bass infused with the charisma of a rake watching his next mark. “Intro : Walk the Line” and “Outro : Cross the Line” are mainly creative exercises meant to bookmark and flesh out the high concept release.

It’s clear some sort of alchemy is turning voices and faces into gold overnight. Perhaps lucky No. 7 is real after all.