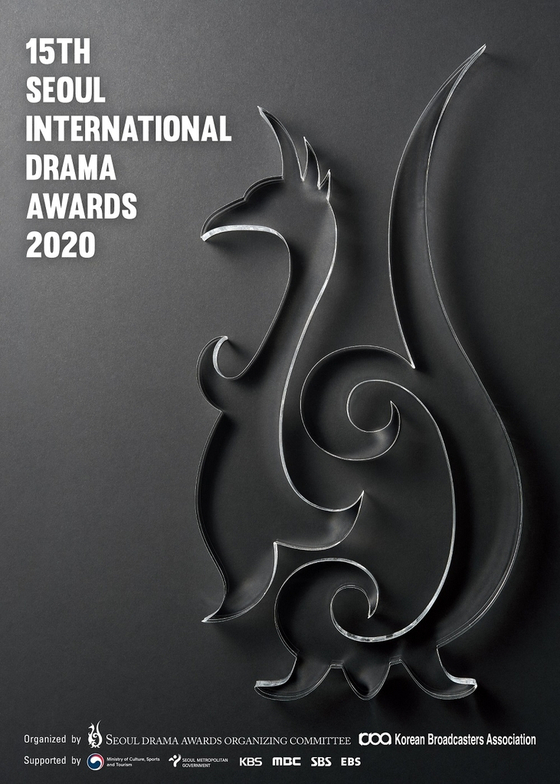 A poster for the 15th Seoul International Drama Awards. [SDA]

The awards ceremony, originally scheduled on Sept. 10, will be replaced by a prerecorded broadcast on Sept. 15. Although it was originally settled to be held without an audience, presenters and winners will also not be attending the ceremonial event.

The organizing committee will personally be delivering the trophies to each of the local and foreign winners.

Instead of the usual bestowing of awards, celebratory performances will take place to help create a more lively atmosphere, which will all be held while sticking strictly to the social distancing policies.

The 15th SDA awards ceremony will be aired on MBC at 3 p.m. on Sept. 15, which will also be made available on local streaming service Wavve and the broadcaster’s official YouTube channel.