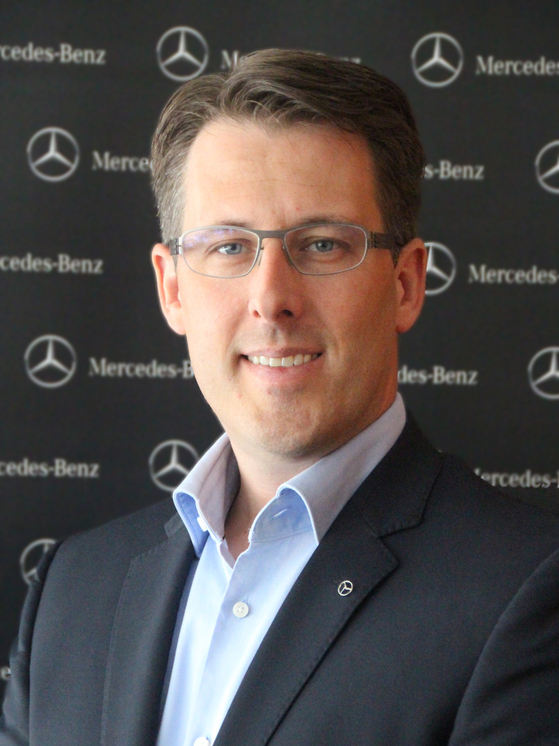 
Mercedes-Benz Korea has appointed Thomas Klein as the company’s new president and CEO.

Currently president and CEO of the German carmaker’s Middle East operations, Klein started his career at Daimler, the parent company, in 1999 and has been employed in a wide range of capacities, from sales and service positions to posts overseas.

“I am excited to have been appointed as the new president and CEO of Mercedes-Benz Korea and to serve the Korean market where Mercedes-Benz has made consistent growth based on the love and trust of the customers,” Klein said in a statement. “I will work towards further enhancing the Korean customers’ satisfaction for the Mercedes-Benz brand through new and exciting brand experiences amid [the] global automotive industry’s transformation.”

Kim Jee-seop, president of the customer service department at Mercedes-Benz Korea, will act as interim CEO until Klein’s term begins.

Kim is filling in for Bjorn Hauber, who was supposed to head the unit from August following the departure of Dimitris Psillakis, who had been the Mercedes-Benz Korea CEO since 2015.

Hauber did not take the position citing personal issues.

In May, the Ministry of Environment fined Mercedes-Benz Korea a record 77.6 billion won ($92.3 million) for rigging diesel emission tests, and prosecutors raided the company's Seoul headquarters the same month.