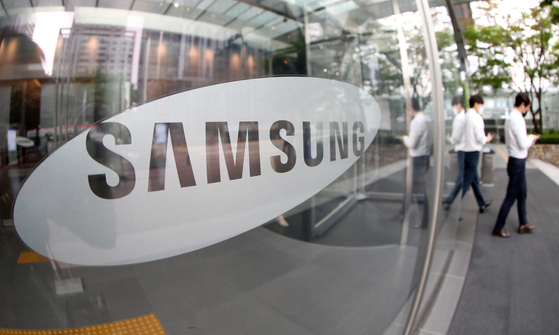 Under the contract, Samsung Electronics America will provide equipment, including for 5G connections, to Verizon for five years through December 2025. By volume, it's the biggest single supply deal for network equipment ever secured by a Korean company.

The largest wireless company in the United States, Verizon is also the largest in the world.

Prior to the rollout of 5G, Samsung’s presence as a telecommunications network provider was not as strong as its foothold in phones or chips. The company managed to significantly increase its market share last year, jumping to 23.33 percent from 5 percent in 2018, according to data from research firm IHS Markit.