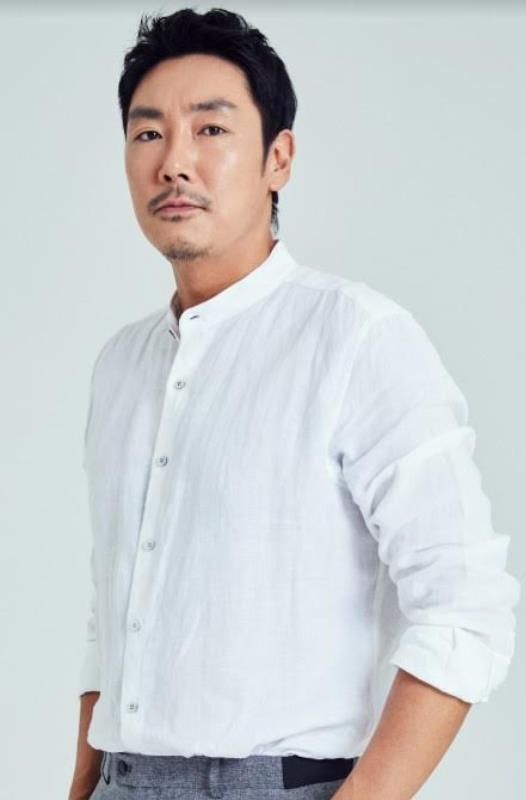 
Actor Cho Jin-woong was selected as the main actor for a special exhibition at the 18th Florence Korea Film Festival, his agency Saram Entertainment reported on Thursday.

Six of the actor’s representative films, such as “Black Money” (2019), will be introduced at the exhibition.

Hosted by Taegukgi Toscana Korea Association, the festival has worked to connect Italian audiences to Korean films. The festival, supposed to be held in March this year, was postponed until Sept. 23 to 30 due to Covid-19.

Recently Cho took home the Jury Special Mention for the Cheval Noir Award for Feature Films at the 24th Fantasia International Film Festival for his performance in director Jung Jin-young’s “Me and Me.”

“[The quality of] Korean films is the very best of all in the world,” Cho said through his agency. “I will [continue to] do my very best so that my performance doesn’t damage the [decades of] hard work and effort that the other actors before me have achieved.”