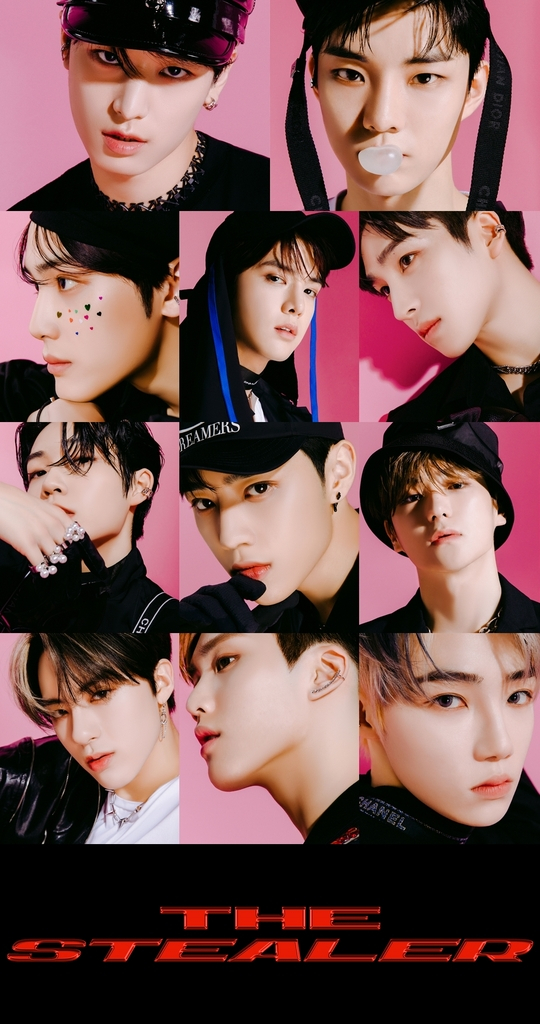 Poster for the upcoming EP "Chase" by boy band "The Boyz." [CRE.KER ENTERTAINMENT]


“The Boyz,” the boy band that won Mnet’s “Road to Kingdom” music competition, is returning with “Chase,” an EP to be released at 6 p.m. on Sept. 21, according to Cre.ker Entertainment.

Including the title track “The Stealer,” a total of six tracks are included in this EP. “The Stealer” is a contemporary hip-hop song inspired by the stealing of hearts.

The EP also includes “Checkmate,” which the band performed in the final episode of the Mnet show in June and which took them to victory.

Hit global producers and composers such as Kenzie worked on the EP, and member Sunwoo wrote the lyrics for multiple tracks.

This will be the group’s first release since “Reveal,” the band's first full-length album, which was released in February.