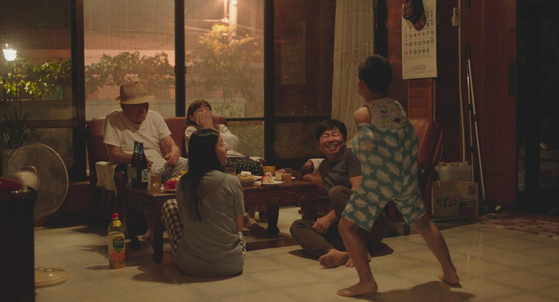 The Uncaged Award goes to rookie directors for their debut or second feature film. “Microhabitat” (2018) directed by Jeon Go-woon took home the award at the 17th Nyaff.

The film is about complex family relationships and tells the story of a young brother and sister staying at their grandfather’s house for summer vacation.

“This was her debut feature. She showed such masterful restraint in the film that holds really a lot of quiet but powerful resonance,” the judges of the Nyaff said. “The film felt very personal to the filmmaker and also personal to those of us watching it.”