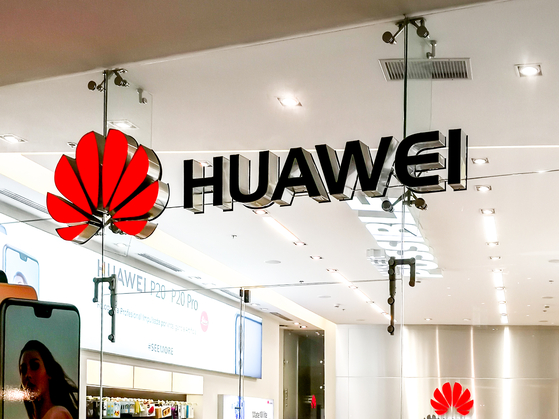 The United States raised the importance of security in the 5G era during a policy forum with Korea on Sept. 10, again putting pressure on Korean companies partnering with Chinese firms on network technology.

LG U+ is considered the main target of the criticism, as it is the only mobile carrier using 5G equipment made by Huawei.

Local media outlets reported Wednesday that participants from the U.S. Department of State and Department of Commerce brought up the notion of its policy, dubbed Clean Network, an initiative aimed at keeping Chinese companies out of technological development in the United States and other countries, at the forum held on Sept. 10.

A source at Seoul's Ministry of Science and ICT said the U.S. officials didn’t specifically mention the policy, but broadly touched on the importance of strengthening security for 5G.

“There was no mentioning of the Clean Path or Huawei in the meeting,” said the source, who spoke on the condition of anonymity.

“We shared the importance of building a trusted 5G ecosystem and discussed ways to improve transparency and security in 5G architecture,” he said.

Asked whether the United States tried to put its concerns with Chinese companies’ involvement with Korean companies on the agenda, the source refused to respond, only posing the rhetorical question, “Isn’t it common to have differing opinions in determining a meeting agenda?”

LG U+ has maintained that the Huawei products it uses conform to international security standards.

This is not the first warning from the United States targeting the mobile carrier.

Robert Strayer, then the U.S. deputy assistant secretary of state for cyber and international communications and information policy, urged LG U+ to partner with “trusted vendors” instead of the beleaguered Chinese company during a press event in July.

The source said that at the forum the United States also expressed concerns over an enforcement decree designed to hold large content providers like Netflix, Naver and YouTube accountable for maintaining network quality.

“The U.S. voiced concern, citing the burden [on U.S. companies],” the source said.

The decree will be passed into law after a 40-day pre-announcement period that started on Sept. 9 and deliberation at the National Assembly.