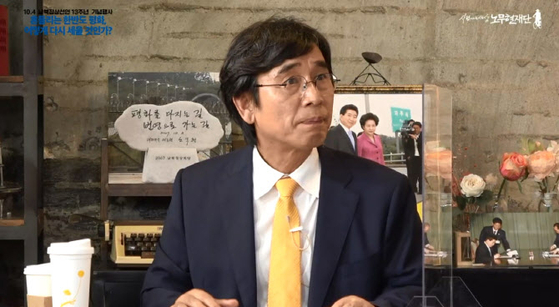 
The Geneva Conventions were born amid the fire of war. They contain values that mankind should never abandon, even in the very worst situations.

The Geneva Conventions take a unique form of four conventions as the minimum point of humanity has been gradually elevated through wars. The beginning was “for the Amelioration of the Condition of the Wounded and Sick in Armed Forces in the Field” adopted in 1864. Later, the second convention “for the Amelioration of the Conditions of Wounded, Sick and Shipwrecked Members of the Armed Forces at Sea” was added in 1907, the third convention “relative to the Treatment of Prisoners of War” in 1929 and the fourth convention “relative to the Protection of Civilian Persons in the Time of War” in 1949.

The Geneva Conventions coincide with the birth of the Red Cross. Henry Dunant — the founder of the Red Cross and the winner of the first Nobel Peace Prize in 1901 — initiated the convention. Upon witnessing the Second Italian War of Independence, he realized that there are minimum values that humanity should not give up even in a battle.

Dunant said that they were all brothers and that helping those dying was a more important value than money. More than 190 countries around the world ratified the Geneva Convention, and North Korea is one of the countries to ratify all four conventions.

The killing of a 47-year-old South Korean civil servant by North Korea on Sept. 22 clearly violates the Geneva Conventions. The Center for Military Human Rights Korea, a civic group, issued a statement on Sept. 25 saying that North Korea violated the fourth convention on the protection of civilians. Article 130 of the Convention states, “Deceased internees shall be buried in individual graves unless unavoidable circumstances require the use of collective graves. Bodies may be cremated only for imperative reasons of hygiene, on account of the religion of the deceased or in accordance with his expressed wish to this effect.”

It is hard for me to find the minimum humanitarian value that Henry Dunant advocated 156 years ago in Korea today. Seoul’s public radio broadcasted leftist podcaster Kim Eo-jun saying that North Korea cremated a South Korean defector to the North. A reporter specializing in North Korean affairs of a broadcaster even said the killing seemed to be a Covid-19 disease control measure ordered by the North Korean forces. Liberal pundit Rhyu Si-min, head of the Roh Moo-hyun Foundation, said that the apology of Kim Jong-un was that of an enlightened ruler.

I feel better to read Henry Dunant’s quote on how wars and politics should not be left to transcend humanity. When was President Moon Jae-in’s pledge to prioritize people abandoned? I pray for the repose of the dead defector.