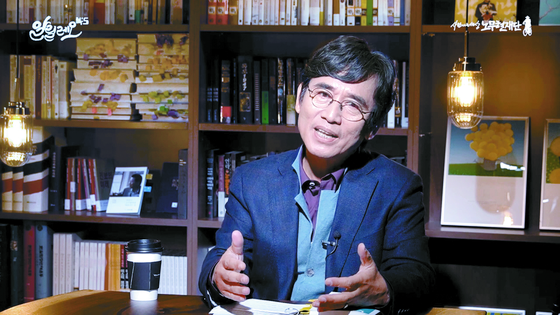 
Everyone had honor after the 20th century. In the medieval days, commoners were not able to enjoy honor. Aristocrats and clergies monopolized honor, as honor was understood as something that belongs only to a certain class.

In the Middle Ages, honor was a means of rule. The invisible ideology of honor was interpreted as authority, something that cannot be taken by others. To the nobles, honor was something they could not even exchange with life. Damaging honor was used as a way to oppress political opponents. Notable cases are inflammatory and blasphemy defamation, according to the book “Study on Basic Theories of Defamation Law” by Kim Beom-jin.

Everyone can have honor once universal human rights are recognized, which is why it became a crime to damage someone’s honor. If honor in the Middle Ages was the honor itself that no one can harm, modern honor can be defined as reputation. The libel law defines three types of honor — reputation as dignity, reputation as honor, and reputation as property.

Violation of honor due to defamation has three aspects — unpleasantness from hearing a comment, hurting reputation due to public announcement, and property damage from lowered reputation. Korean law excludes emotional infringement from punishment. As honor cannot be easily defined, defamation continues to be controversial. The Constitutional Court reviews a complaint on defamation based on alleged facts, according to Clause 1, Article 307 of the Criminal Law.

The Roh Moo-hyun Foundation head Rhyu Si-min apologized on Jan. 22 for not being able to prove his allegation that senior prosecutor Han Dong-hoon accessed the foundation’s bank account. Han issued a statement that necessary measures will be reviewed on damages done to him. It is a typical defamation case. Rhyu, who served as health minister in the Roh Moo-hyun administration, has not made public his grounds for the allegation. If the case is concluded as a mere political allegation, it cannot offer any good to society. Fake news, which is harder to filter than the coronavirus, dominates. I hope discussions will continue on how groundless libel should be punished.