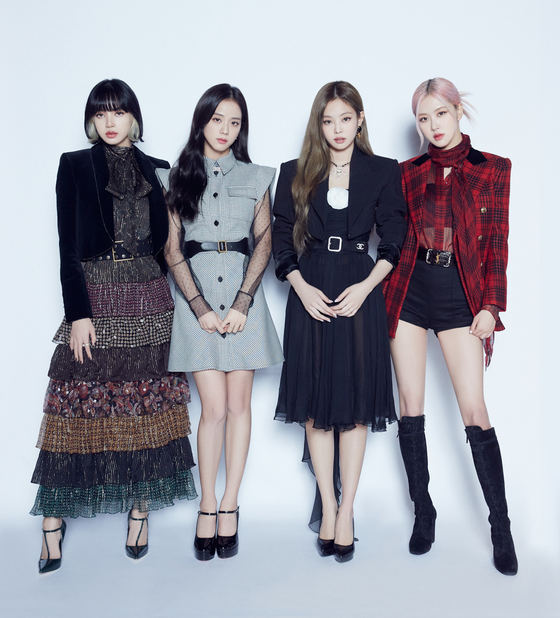 Blackpink is now the Korean girl group to have the highest record on the Billboard charts with its most recent album “The Album” which was first digitally released on Oct. 2.

The physical album, released on Oct. 6, was sold 110,000 copies in the United States, and will push the girl group enter the Billboard 200 chart on the No. 2 spot. This is the highest record any K-pop girl group had, according to the group’s agency YG Entertainment Monday, quoting the Billboard.

The group had entered the chart before on the No. 40 with its EP “SQUARE UP,” which was released in June 2018, and then again on the No. 24 with song “Kill This Love” released in April last year,

The group also put its album on the No. 2 spot on the U.K.’s Official Charts for albums released on Oct. 9 to show off its global influence in the music scene.

Fans have reserved over 1 million copies even before the release, and that had many expect the group to set a record. With sales of 600,000 copies on the first day of the album released in Korea, the group is also the one to sell the most copies on the day of release as a K-pop girl group.

Blackpink to release new album in August, tour at end of the year