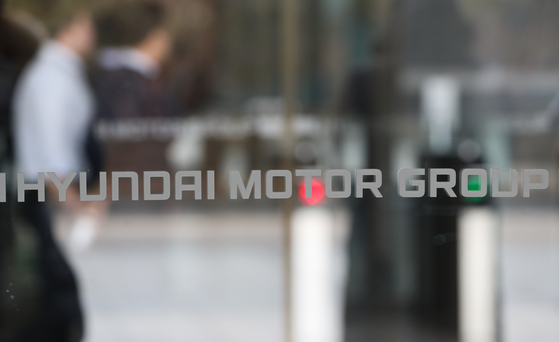 
As Hyundai Motor recalls Kona Electrics after a series of fires, the Korean carmaker is taking a major earnings hit due to problems with its Theta 2 gasoline engine.

The company reported in disclosures that it is provisioning 2.1 trillion won ($1.8 billion) in the third quarter for costs related to the problematic engine. Kia Motors, which also used the Theta 2, is provisioning 1.26 trillion.

The affected engines were those manufactured between 2011 and 2019.

Following a class action lawsuit in the United States last year, Hyundai Motor and Kia Motors said they will offer lifetime warranties for the engine and cash compensation to some customers.

The two automakers provisioned 900 billion won for costs related to the Theta 2 in the third quarter last year.

Due to the provisions, both companies are expected to report third-quarter losses. Before the provisioning announcement, the market consensus was for a 1.1-trillion-won operating profit for Hyundai Motor and 576.8 billion won for Kia Motors.

“Following the latest action, Hyundai Motor will come up with fundamental solution and process innovation to prevent any further issue related to quality,” said Hyundai Motor in a regulatory filing posted Oct. 19. “We will do our best to recover our credibility in quality to our customers.”

Hyundai Motor’s third-quarter earnings will be announced on Oct. 26.