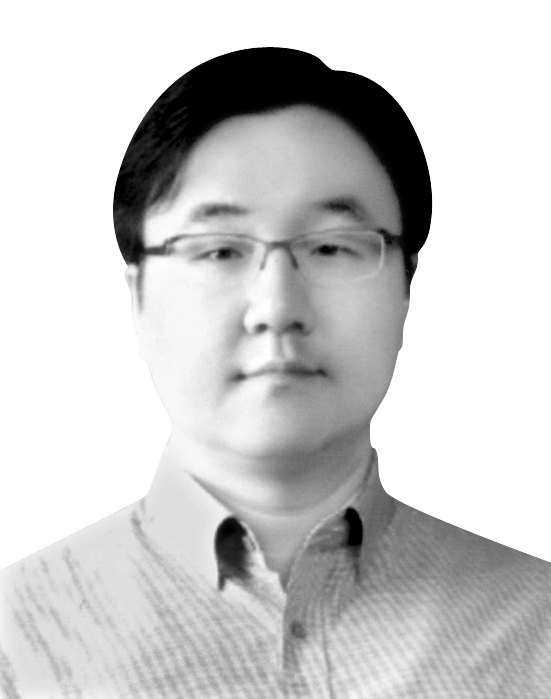 Lee Won-june
The author is a Chinese language and cultural studies professor at Incheon National University.

The first of a six-part documentary aired on China Central Television (CCTV) began on Oct. 18 with this commentary: “A civil war erupted in Joseon [North Korea] on June 25, 1950, and the United States carried out an armed intervention and invaded the Taiwan Strait.” To this day, China claims that it helped the North fight against U.S. aggression during the 1950-53 Korean War. On Oct. 19, 1950, the People’s Liberation Army Northeast Frontier Force in southern Manchuria crossed the Yalu River as the People’s Volunteer Army (PVA). Six days later, they preemptively struck South Korean and UN forces, holding their first battle in Unsan. The documentary came just in time for the occasion of this year’s 70th anniversary marking the beginning of the Korean War.

It was around mid-May 1950 when Mao Zedong agreed to North Korean founder Kim Il Sung’s plan to invade South Korea. From the previous year, Kim had been trying hard to win the support of Mao and Joseph Stalin, but the People’s Republic of China had been established in October 1949, so Mao and the Communist Party initially did not want a large-scale war to break out on the Korean Peninsula. That changed in January 1950 when Stalin agreed to Kim’s South Korean invasion plan. Shortly after, Mao hopped on.

There were various reasons why Mao gave the approval despite troubles back home. He felt a sense of solidarity with North Korea as a fellow communist state, and Stalin had bestowed upon Mao the leadership role in Asia’s communist revolution.

The primary reason why China’s Communist Party went from supporting the North to participating in the war is that it saw the war as a threat to its national security. Beijing sent troops across the Yalu River to stop UN forces from advancing northward, as they had already been reaching toward the border between North Korea and China after winning the Battle of Incheon. History played a crucial part in China’s decision to perceive the United Nation’s northward advance as a threat.

Before the People’s Republic of China was established in October 1949, China feared an invasion by an outside force through the Korean Peninsula. Since the early 1940s, various discussions had been made among Chinese officials about how to reconstruct the Chinese nation following the Sino-Japanese War. A key factor in deciding how to shape its post-war national defense strategy was the country’s forecast of future military threats. Some thought future threats would arise from the sea, just how they usually did in waters of Southeast Asia ever since the end of the Opium Wars a century ago. But Chinese history over the past two millennia showed threats usually came from its northern territory, not the seas. That’s why a more prevailing opinion was that if China were to face a military threat following the Sino-Japanese War, it would be by land.

China used to be threatened from areas northwest of its country, but that changed after the Northern Song Dynasty (960-1127) when threats began coming from the country’s northeast side, culminating in Japan’s invasion of China in the early 20th century.

Even after Japan surrendered in August 1945, fears permeated China that Japan could rise again to threaten China’s northeastern regions. Such anxieties escalated as the United States began supporting Japan’s economic prosperity to make Japan the bridgehead of its Northeast Asia strategy after World War II. All those factors played a part in igniting anti-American sentiment in China in 1948. From China’s viewpoint, the Korean War seemed to be the embodiment of all its long-held fears — though this time, the threat was coming from the United States, not Japan.

What’s noteworthy here is that China saw the Korean War as a direct threat to its national security. The country perceived the war as a plot from imperialist forces to invade China. Mao accused the United States of trying to besiege China from three sides: the Korean Peninsula, Taiwan Strait and Vietnam, calling it the strategy of “three sharp knives.” At the outset of the Korean War, the United States dispatched the Seventh Fleet to Taiwan Strait, while in Vietnam, U.S.-backed France was engaging in a separate war with the Democratic Republic of Vietnam. Mao had to make a choice. “If one takes the first strike well, he can evade the following 100 strikes,” he said, according to a 2020 biography of Mao published by the Chinese Communist Party.

China’s participation in the Korean War should be understood from a broader perspective beyond the dichotomous Cold War ideology. From centuries ago, China has seen the world as “China and the rest,” as well-depicted in its belief of Sinocentrism. Traces of Sinocentric views can be easily found in the 20th century, such as Mao’s theory of the “intermediate zone” and the theory of contradiction. China’s long-held legacy to view itself at the center of the world was a main element that motivated its involvement in the Korean War.

Would it be an exaggeration to say it’s also why China took issue with K-pop boy band BTS’s recent remarks?
Translation by the Korea JoongAng Daily staff.