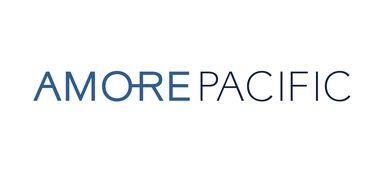 Amorepacific Group's net profit plummeted 93.7 percent on year to 7 billion won ($6.2 million) in the third quarter as its earnings suffered the continued effects of Covid-19 and a decline in sales through its primary channels, including duty-free shops and department stores, the group announced in a regulatory filing Wednesday.

The company behind Sulwhasoo, Laneige and Innisfree reported 1.2 trillion won in revenue, down 23 percent on year. Its operating profit was down 49.4 percent on year to 61 billion won.

Compared to the second quarter, revenue inched up 2.4 percent, while net profit and operating profit rose 36.9 percent and 68.4 percent, respectively.

Amorepacific, a company under the group, reported 1.09 trillion won in revenue, down 22 percent on year. Its operating profit was down 48 percent during the same period to 56 billion won.

“By introducing specialized products and cooperating through digital platforms like live commerce, [Amorepacific] tried to overcome the stagnant market,” said Amorepacific Group in a statement Wednesday.

“Due to the continued impacts of the Covid-19, and the restructuring of sales channels, operating profit declined as revenue from offline channels like duty-free stores, department stores and brand shops shrunk,” the group added. "The company focused on growth through collaboration with digital platforms like Naver, 11st, Musinsa and Alibaba.”

Online sales of luxury brands from China jumped more than 80 percent on year.