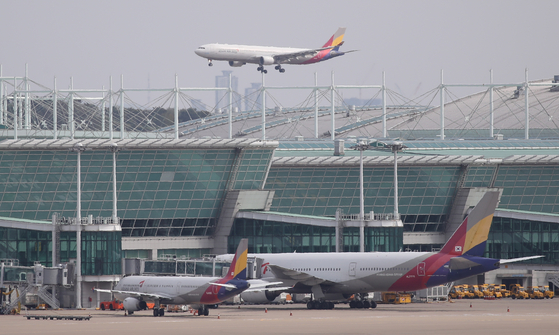 Asiana Airlines on Tuesday announced a reduction in capital.

Following negotiation with creditors, the full-service carrier decided to reduce capital without refund at a ratio of 3:1.

“Considering the direct impacts of the virus, the possibilities of being placed in administration or a decline in credit rating are difficult to exclude,” said the airline in a statement. “It is realistically difficult to expand capital through the increase of the existing shareholders’ capital.”

After the acquisition of Asiana Airlines by Hyundai Development Company got scrapped in September, its plan to issue new shares was also withdrawn.