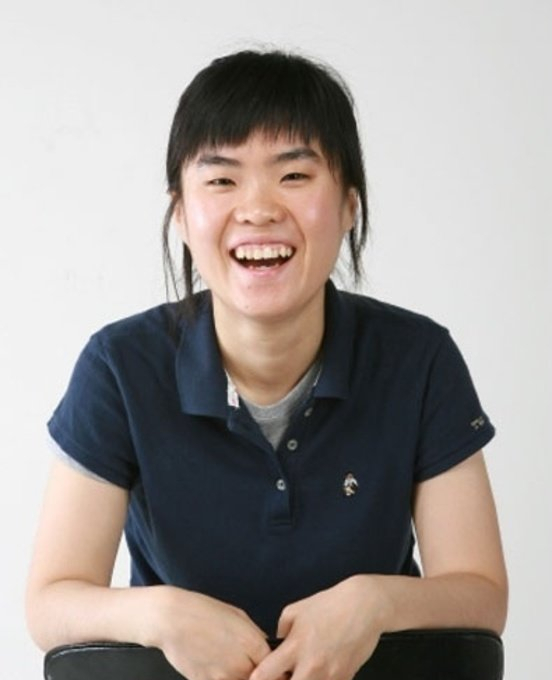 
Plans for the funeral service and burial of comedian Park Ji-sun have been changed, according to Ewha Womans University Medical Center's Mokdong Hospital on Wednesday.

Park was originally to be taken to Byeokjae Crematorium in Goyang, Gyeonggi, but according to the hospital, Park and her mother will be taken to Incheon Family Park after the funeral service.

It has not been revealed whether Park and her mother will be buried or cremated.

Comedians and other celebrities continue to pay their respects at Mokdong Hospital and post condolence messages on social media, expressing shock about the sudden death of Park.

Park was found dead with her mother at her home in Mapo District, western Seoul, at 1:44 p.m. Monday by police. No autopsy was performed on Park, respecting the wishes of the bereaved.

A note, written by Park's mother, was found at the scene. Although Seoul Mapo police did not disclose the details of the note, they said that the note hints at suicide.

The note mentions that Park suffered from a health condition.

Park had been quite open about her ailment, saying that she couldn't be exposed to the sun or wear makeup despite being a celebrity as she had a severe sun allergy.

Park debuted as a KBS comedian in 2007 and immediately became famous, named Rookie of the Year at the KBS Entertainment Awards that year.