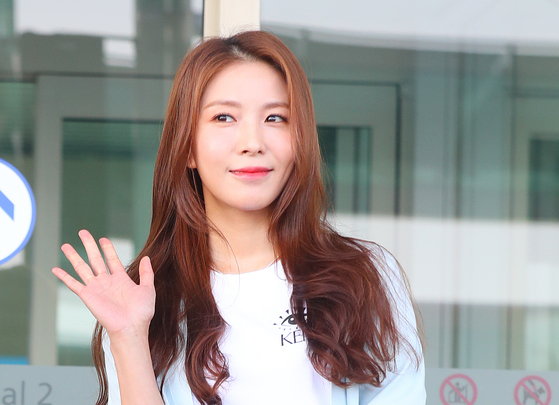 
Singer BoA’s reality show to celebrate her 20-year career in the entertainment industry will air for the first time on Tuesday.

“Nobody Talks to BoA” will premier on Naver V Live’s channel Beyond Live on Tuesday at 6 p.m., and will then air regularly on Tuesdays and Thursdays. Beginning Nov. 28, it will also be broadcast on Naver TV’s channel SMTOWN and BoA’s YouTube channel.

In the show, BoA will share how difficult it was for her to start her music career at the age of 13, including how lonely it had been for her. The singer has broken numerous records during her career.

She will also talk about “Better," an upcoming album to celebrate her 20th anniversary in the entertainment industry. It will be released on Dec. 1.