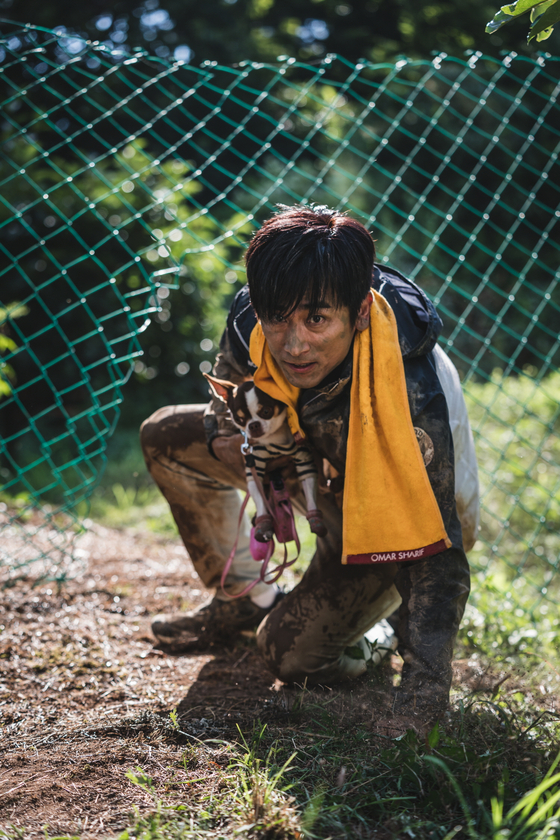 
Actor Cha In-pyo will be starring in a new comedy flick for Netflix titled “What Happened to Mr. Cha?” The film’s producer About Film announced Wednesday that the movie will be exclusively available worldwide on Netflix on Jan. 1, 2021.

The story, of course, revolves around the life of an actor — Cha — who was once a heartthrob in late 1990s, trying to return to his glory days. The now 53-year-old actor enjoyed his heyday after starring in a hit TV drama series “Star in My Heart” in 1997. Since then, he has worked extensively on both the small and big screens and even attempted to direct a few films.

Comedy fans are no doubt anticipating the release as the film is being produced by About Film, the production company behind last year's mega-hit comedy film “Extreme Job” that sold more than 16 million tickets.

“We wanted to produce a comedy film that is unprecedented in kind,” said About Film in a statement, explaining the reason behind the production of "What Happened to Mr. Cha?"