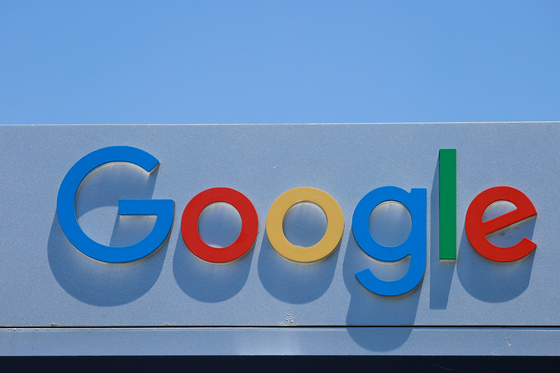 A Google sign is shown at one of the company's office complexes in Irvine, California. [REUTERS/YONHAP]


Google Korea will postpone the implementation of a new policy that would force a 30 percent commission fee on all in-app purchases to September 2021, the company announced Monday.

Google had announced in September that the policy would take effect on Jan. 20 for apps that are newly registered on its Play Store. Apps that have already launched were to have an extension period until Sept. 30.

The Monday announcement pushes back the introduction of the new policy to September for new apps as well. The postponed due date only applies to Korea, said a Google spokesman.

“Based on the opinions we received from Korean developers and experts, Google has decided to extend the grace period for new apps to Sept. 30, 2021,” Google Korea said in a Monday statement.

“This is to ensure sufficient time for Korean developers to adapt the new billing policy to their system and help them make use of the promotion opportunities offered through the K-reate program.”

Google’s new billing policy has been the target of fierce criticism and government lobbying from local IT firms and start-ups.

At the moment, Google only charges the 30-percent commission fee on in-app purchases within gaming apps downloaded via Play Store. The new policy was to expand that rule to all kinds of mobile apps such as webtoons, e-books or music streaming services on its marketplace from next year.

Apps that are sold via Google Play Store but do not comply to the billing policy could be removed from the market.

Apple, on the other hand, already applies that 30 percent commission fee to all apps regardless of segment.

According to a local study conducted by Yoo Byung-joon, a business professor at Seoul National University, Google’s policy change would cut the revenue of Korean companies by 3.5 trillion won ($3.15 billion) by 2025.

Local start-ups and IT firms were furious over Google’s decision, saying that the company was wrongly forcing a billing system using the market dominance it gained thanks to its old policy being more lenient than Apple.

Adding fuel to the fire, Apple unexpectedly announced on Nov. 18 that from January, it would halve the commission rate to 15 percent for small-sized developers that generated sales less than $1 million last year.

This was bad publicity for Google, which until this week would not budge on its new policy despite months of complaints from the local IT industry. After Apple’s announcement, local media and lawmakers explicitly compared the decision to Google’s.

In a Monday statement, Lee Won-wook, Democratic Party lawmaker and leader of the Science, ICT, Broadcasting and Communications Committee under the National Assembly, welcomed Google’s decision but added it “should come up with a commission policy on par with Apple’s move to cut fees to 15 percent and encourage growth in the domestic app market.”

There are currently six bills pending at the Science Committee aimed at stopping Google from implementing the billing policy.

Before the IT firm’s Monday announcement, there was a push to rush the bills through the committee this week in order for them to be implemented before Google’s January deadline.

“The decision also buys time for Google. It’s likely the company would have wanted the heat to cool down and more time to bend discussions on legal reforms in its favor,” said Kim Jae-hwan, policy bureau director at the Korea Internet Corporations Association, or K-Internet, a nonprofit organization that represents domestic IT firms.

“One thing that is meaningful is that the move is Google’s first response to local firms’ complaints — a sign that it wasn’t intending to implement changes with closed ears.”