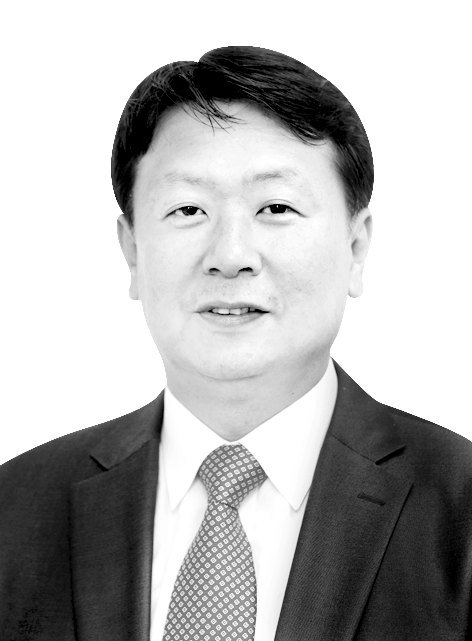 According to the International Monetary Fund’s 39 top economies, the G7 plus South Korea, Australia and Spain make the top 10 list. Among the top 10, only South Korea has not placed sufficient orders for vaccines proven to be effective against Covid-19.

The race has begun to get vaccines from BioNTech/Pfizer and Moderna, whose experimental vaccines showed around 95-percent efficacy against the novel coronavirus beleaguering the world. The 26 members of the European Union, 20 Latin American states and 27 countries including the United States, Britain, Japan, Australia and Canada, have placed orders for 6.4 billion shots under development by 18 producers, as well as options to purchase another 3.2 billion doses.

The Moon Jae-in administration has vowed to secure 10 million shots via Covax Facility, a global vaccine procurement mechanism, and another 20 million through separate contracts with global pharmaceutical companies. But time is running out. Covax primarily serves developing countries lacking the means and access to Covid-19 vaccines. Covax aims to secure supplies for 20 percent of the populations of 184 participating countries by the end of next year through money pooled from rich countries. Almost all states — except for the United States and Russia — have subscribed to the facility, with more than 7.2 billion population members subjects to the program. Although its goal is to deliver vaccines by year-end, it remains uncertain when 1.4 billion doses scheduled to go out to 20 percent of the participating countries can be secured since the early batches have already been reserved for individual governments. 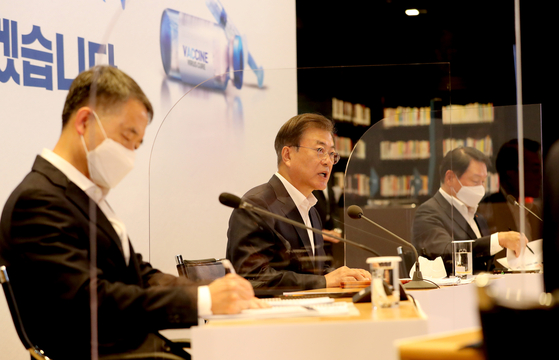 It is embarrassing that Korea, a country ranking in the top 10 economies, is relying on Covax handouts. The government has not struck individual deals for supplies, either. Citizens in the United States, Britain, Japan and Europe could be vaccinated as early as next month. We may have to watch as other countries become safe from Covid-19 danger and get on with normalized lives in a few months.

The Moon administration insists that there is no hurry after setting the vaccination date to next fall. It cites three grounds for its nonchalant attitude. One is its confidence in containment. Secondly, it wants to confirm the safety of the new vaccines. Three, it thinks prices will eventually come down.

But those explanation are hardly assuring. New infections are running at 300 per day in Korea. The battle with Covid-19 is hardly over. Other countries like New Zealand, Taiwan, Vietnam and Hong Kong, which have contained daily cases to single-digit numbers, have been contacting vaccine producers since August. New Zealand has secured 1.5 million doses from Pfizer and Taiwan is in talks to bring home the shots in March.

The government’s dillydallying over safety concerns is also unconvincing. Safety is proven if the third clinical test is finished. Moreover, health authorities don’t have to rush with the vaccination once they have secured supplies. An expert in a seminar in Korea advised the government to aggressively invest in developing vaccines and securing supplies while being discreet with the distribution.

Pricing also cannot be an excuse. Annual economic losses from Covid-19 are estimated at 67.2 trillion won ($60 billion), according to the Hyundai Research Institute in August. That means that as much as 5.6 trillion won per month — or 186 billion won per day — is going down the drain in the battle against the virus. Moderna is charging $25-$37 per a dose and Pfizer $19.5 in their first batches. Even if Korea buys 40 million doses for $10 each, it is only saving 440 billion won. Therefore, securing vaccines as fast as possible to normalize the country and its economy is arguably a better option.

The race for vaccines began in August. All big powers like the United States, Britain, European Union and Japan as well as Canada and Australia have been active. Korea has sat on the sidelines.

What has it been doing over the three to four months? A government’s fundamental duty is to safeguard public lives and safety. Authorities must double down on efforts to bring home Covid-19 vaccines instead of persuading people to wait until next fall.