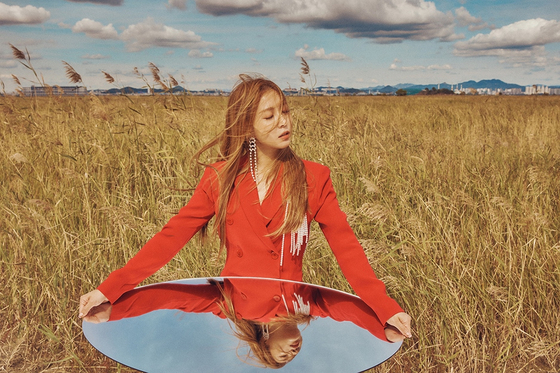 
Singer BoA will engage with fans live online on Dec. 1 to promote her album “Better.” The album celebrates her 20 years on the entertainment scene.

The live show, “Better BoA,” will start at 9 p.m. on Naver V Live channel SMTOWN. BoA will introduce new songs and describe the making of the album.

There are 11 songs including title track “Better” and “Gravity,” a ballad.