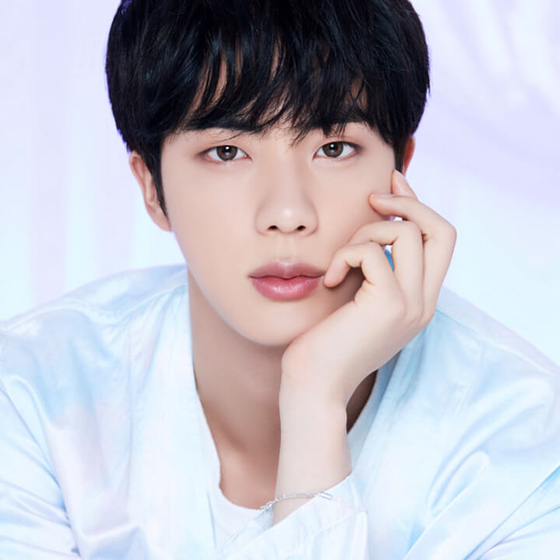 
Jin of BTS released a new solo track "Abyss" on Thursday night ahead of his 28th birthday today.

Jin said the track helped him overcome the burnout he experienced in recent months after winning the No. 1 spot on Billboard's Hot 100 singles chart with BTS's "Dynamite" in September, a first for any Korean act.

"I once said in a press conference that 'I don't want to share my sad emotions with fans,'" wrote Jin in a letter explaining his new song on the BTS blog.

"I just want to show them good things. But when it comes to music, it's different. I feel okay with sharing things through music that I wouldn't otherwise." 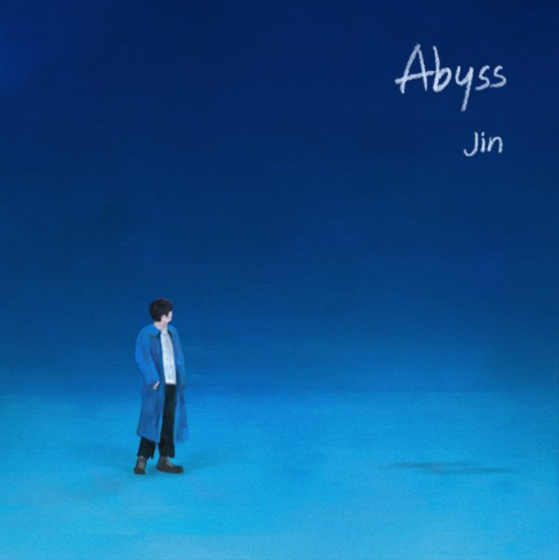 
Jin also wrote in the letter, "There are so many people who love music more than I do and are better at it than I am, and I thought whether I really deserved all the happiness and congratulations. And the deeper I went into my thoughts, the more I felt that I just wanted to let everything go because it hurt me," wrote Jin.

After getting counselling, Jin confided in Bang Si-hyuk, the head of the band's agency Big Hit Entertainment, who told him that he should let his emotions out into music.

"It's a gloomy song that's not really right for a birthday, but I've come to reveal 'Abyss' because I thought that no other day would be appropriate," he said.

"ARMY [BTS fan club], I hope you enjoy it even if it's not good enough."

Bang introduced Jin to songwriter Bumzu, who produced the song along with Jin, RM of BTS and producer Pdogg. RM helped write the lyrics for the chorus.

The track is available on the BTS blog and SoundCloud.

Members of BTS have been actively producing and revealing their solo work through SoundCloud, such as Suga who released his track "D-2" under his producer name Agust D earlier this year.