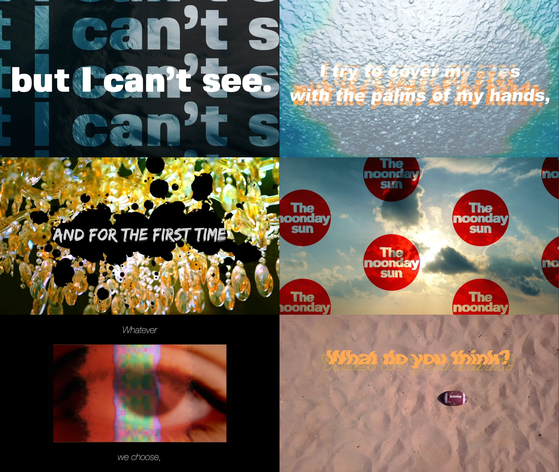 A teaser video for one of the tracks on the album, called “Intro: Whiteout,” was uploaded to YouTube. The trailer shows the lyrics of the song as typography art.

It has been six months since the band released its last EP, “Border: Carnival.”

In September, six of the seven-member band tested positive for Covid-19. Belift Lab announced Thursday that all six members have fully recovered from the virus.