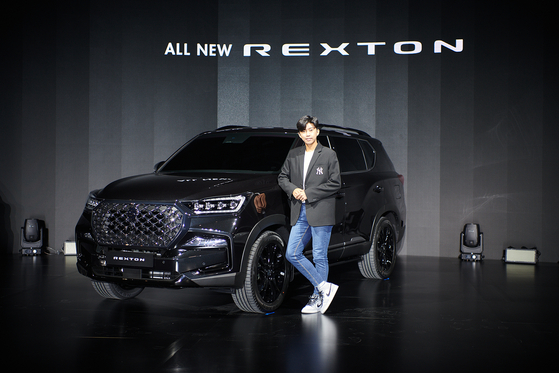 The large SUV, which was partially revamped in November, sold 1,725 units in its launching month, a whopping 210.8 percent month-on-month jump. It also recorded a 23.1 percent year-on-year jump for that month.


Rexton is a large SUV model that first launched in September 2001 and is one of the few vehicles the automaker markets as a luxurious model.

The latest version comes with a brand new powertrain and major technology upgrades, such as the advanced driver assistance system and connectivity service.

The combined fuel efficiency also improved by 10 percent to 11.6 kilometers per liter (27.3 miles per gallon).

The new model, however, has more to offer than just a slight performance boost.

It has undergone a major exterior redesign. The front grille now has a diamond-shaped radiator grille that fills the front of the car, giving the revamped version a much more powerful look than its predecessor. The back has new LED rear lamps shaped like the letter "T" rotated 90 degrees. The bumper line is more rectangular, giving the car a more stable look, according to the carmaker.


SsangYong has also doubled down on safety in the updated vehicle. 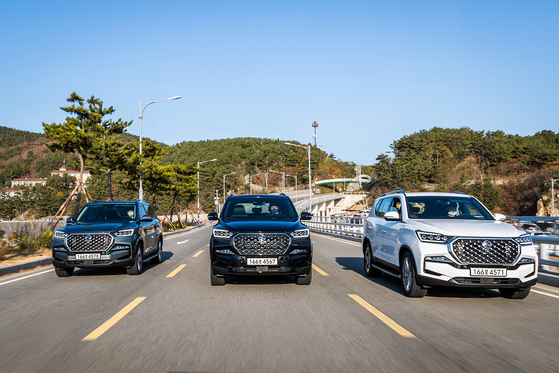 The software has also been revamped, including the addition of intelligent adaptive cruise control (IACC), which keeps the vehicle at a safe distance from the car in front while cruising in the center of the lane on both highways and urban roads.

The software is also able to control the speed of the car in connection with the navigation system on highways and stop on its own when the car detects an approaching object when reversing.

With the installment of Infoconn, SsangYong's connected car system, the power and air conditioning systems of the car can be controlled remotely.

The luggage space of the car, one of the most important factors for both camping aficionados and big families, is not so bad either. The trunk provides 820 liters of space, expanding to 1,977 liters when the second row seats are folded. 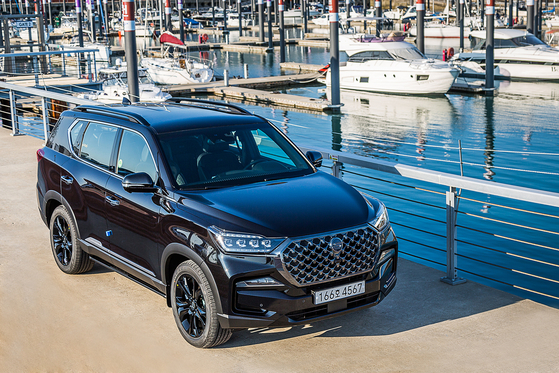