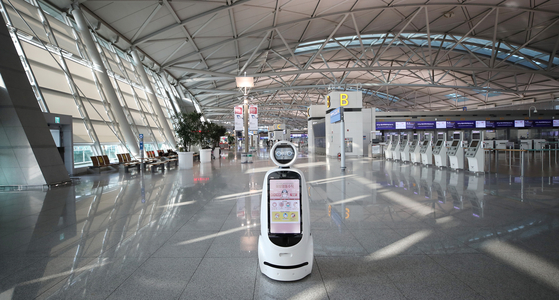 A family of three Korean nationals who arrived in Korea last Tuesday from London tested positive for Covid-19 as they were passing through customs at Incheon International Airport, said the Korea Disease Control and Prevention Agency (KDCA). They were immediately put under quarantine in an isolated location, meaning the chances were practically zero they transmitted the virus to others in Korea, officials said.

It was only after the three patients were isolated and health officials were analyzing samples from people who tested positive after recently coming from Britain that they realized the family was infected with the new variant, the KDCA continued.

The new variant was first spotted in September in southeastern England, and British health officials have warned the strain could be up to 70 percent more contagious than other strains of the coronavirus. Daily cases in Britain have been reaching new highs ever since.

Korea’s first case of the new variant comes at a precarious time as daily cases have been breaking records here lately, too. The KDCA announced Monday morning that the country added 808 new cases Sunday.