Variety 500 revealed its list of honors on Dec. 23, outlining the feats of business leaders around the world. This year's list included Korea's Bang and Lee in the K-pop industry, along with Amazon's founder Jeff Bezos, Netflix CEO Reed Hastings and Apple CEO Tim Cook.

In the film industry, Lee and Bong were chosen for the success of 2019 black comedy drama film "Parasite," and Oh for endeavoring to bring Korean film into global mainstream throughout the years.

"Bang is no one-act showman," said Variety. "He’s been pushing hard toward diversification, moving into tech with apps like Weverse as well as acquisitions Pledis, Source Music and game firm Superb.

"In the first half of 2020, 40 percent of sales from South Korea’s top 100 albums belong to Big Hit artists, and its October IPO notched a valuation of $840 million." 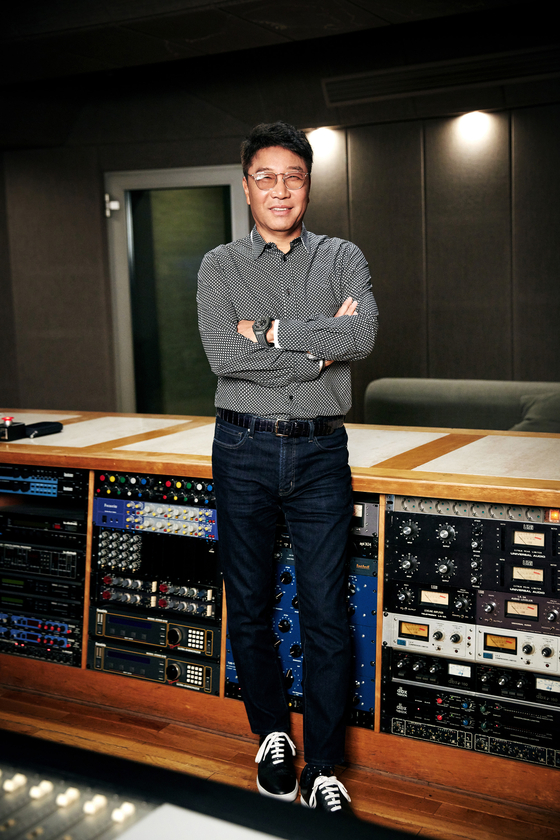 
SM's Lee was chosen for the fourth consecutive year, the first for any Korean. He was applauded once again for his work establishing the foundation of K-pop and was acknowledged as "the father of K-pop."

"While the spotlight these days is on Big Hit Entertainment-managed BTS, Lee's SuperM, dubbed the Avengers of K-pop, is built around seven established multinational acts, and so the father of K-pop remains highly influential." 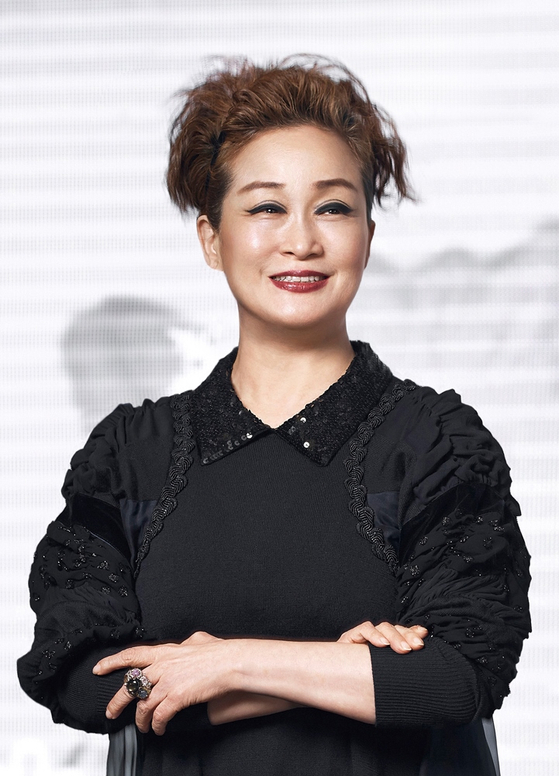 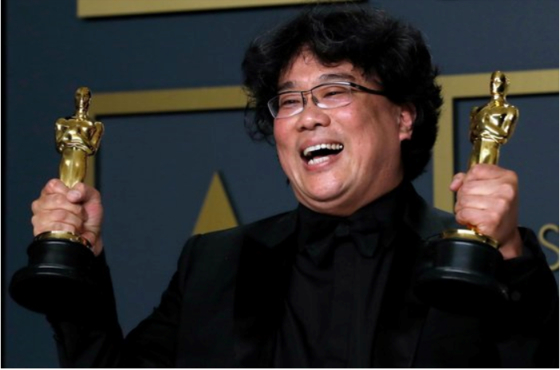 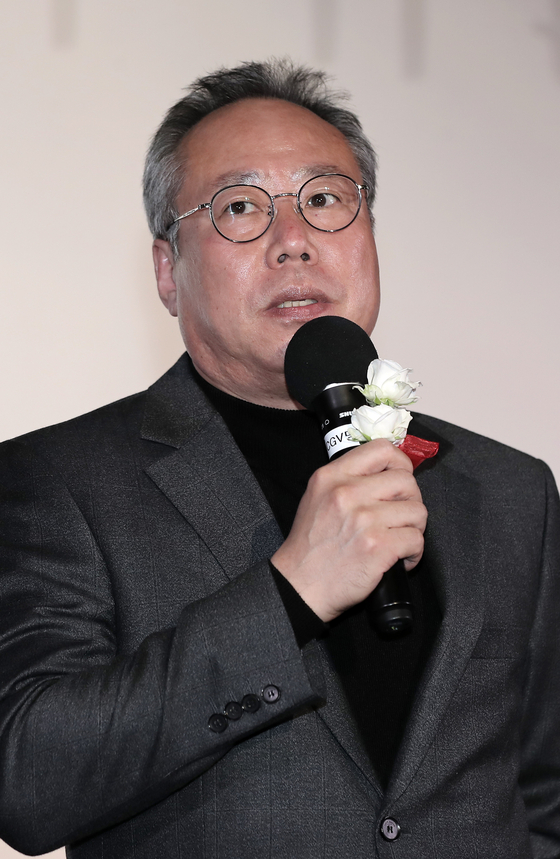 
CJ's Lee was honored as having "produced a string of films by homegrown Korean auteurs, including Park Chan-wook ['Oldboy,' 'The Handmaiden'], as well as Bong ['The Host,' 'Snowpiercer']," while Bong was praised for the creation of Canne-winning "Parasite."

"Known for weaving social issues into personal drama, Bong has been an icon of Korean cinema since the charming but troubling Memories of Murder' in 2003," Variety said.

Oh was recognized for Kofic's online ticket-booking system for independent theaters and launching Indie Ground, an initiative operated by the Association of Korean Independent Film & Video to provide distribution and networking support for independent filmmakers.