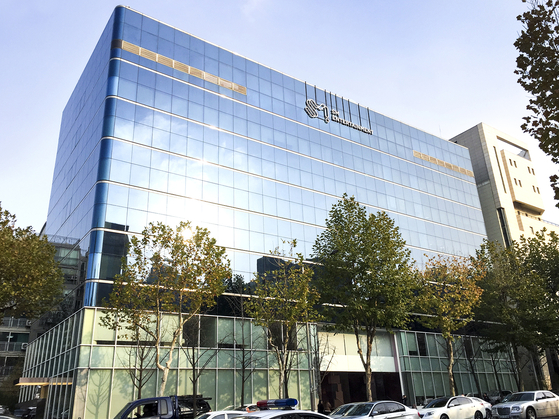 
Seoul’s downtown neighborhood of Gangnam District, southern Seoul, used to be the heart of it all — even K-pop. But not anymore.

SM Entertainment announced it will move its headquarters from Samseong-dong in southern Seoul to Seongsu-dong in eastern Seoul to an officetel building near Seoul Forest named Acro Seoul Forest. This will be the first time for the company to move north of the Han River since it was founded in 1995.

JYP Entertainment moved to Seongnae-dong in eastern Seoul from its headquarters in Cheongdam-dong, southern Seoul, in 2018. Big Hit Entertainment awaits its move into a new building in Yongsan District, central Seoul, when construction is finished, while YG Entertainment built its home in Hapjeong-dong, western Seoul, ever since its foundation in 1998 and did not move to Gangnam despite the huge success of its bands Big Bang or 2NE1.

With the exception of YG Entertainment, most entertainment agencies and companies had settled themselves in the Gangnam neighborhood, mainly around Cheongdam-dong. Even if they had started somewhat in the vicinity, it was an unspoken rule that they would move closer to the Cheongdam town once they began to make ends meet. 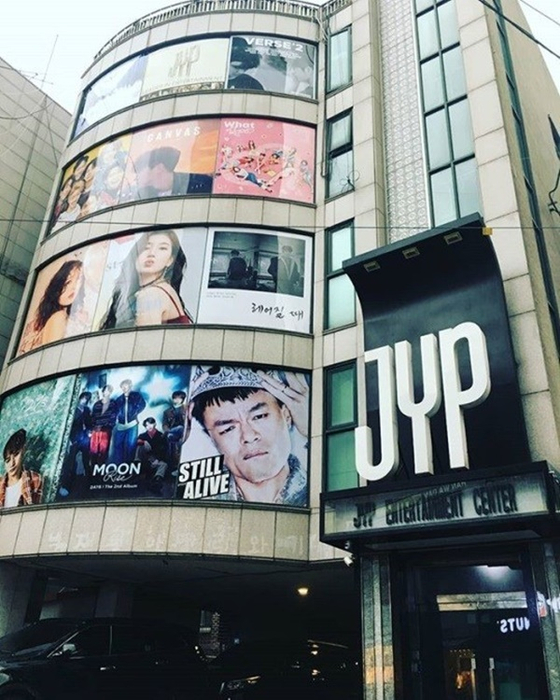 
Cheongdam rose as the K-pop mecca in the late 1990s with the success of first-generation K-pop bands, such as S.E.S., H.O.T. and Fin.K.L. One of the reasons why K-pop found roots in Cheongdam was because Cheongdam and Apgujeong were also the hub of fashion and trend of the 90s.

“The Apgujeong and Cheongdam-dong regions were the center of fashion and trends, and a lot of ‘good-looking’ youngsters frequented the area. So to catch onto the trend, people thought they had to come to Gangnam. Agencies also swarmed in to cast potential actors or singers from the streets,” said one industry insider.

With the influx of younger talent, Gangnam readied itself to host a cluster of musicians and related businessmen. When Mnet, a TV cable channel specializing in music, seated itself in Cheongdam-dong, other music companies including recording studios soon followed. Along with the fashion and beauty industry that had already made itself at home, Cheongdam reigned as the go-to place for K-pop and music.

“Even though Gangnam was relatively expensive, it was more efficient business-wise to build a company there because all infrastructure, including fashion, beauty and music, was concentrated in the Gangnam region,” said Kim Jin-woo, head researcher at Gaon Chart. 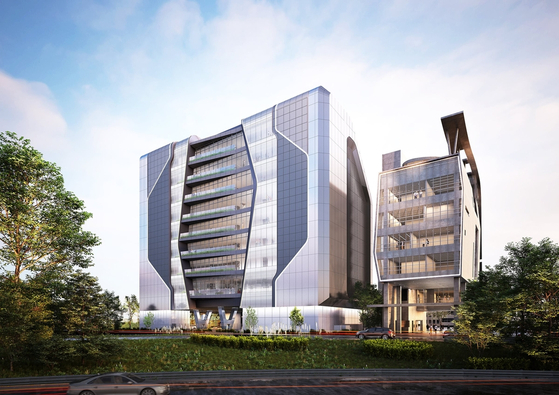 
It was in the mid-2000s that the winds started blowing in the other direction. When K-pop stars, such as TVXQ, Super Junior, Girls’ Generation, 2NE1 and Big Bang, started to conquer overseas music markets, they began to depend less on local TV broadcasters to make them shine. Entertainment agencies and TV stations began to fight for hegemony and some agencies were rumored to only let their acts appear on certain television programs.

With this, the Apgujeong and Cheongdam region lost its competitive edge and handed its throne to western Seoul’s Hongdae and Sangsu-dong neighborhood. When CJ ENM moved to Sangam-dong, western Seoul, taking Mnet with it, Gangnam lost a big chunk of its K-pop power.

“Gangnam lost its ‘hip’ vibe when it lost its competitive edge [to other neighborhoods] and TV broadcasters including CJ ENM all moved to Sangam,” said Kim. “There was no reason for agencies to stay in Gangnam. Major companies like SM and JYP stayed, but other smaller agencies began blossoming in other neighborhoods like Hapjeong or Seongsu.” 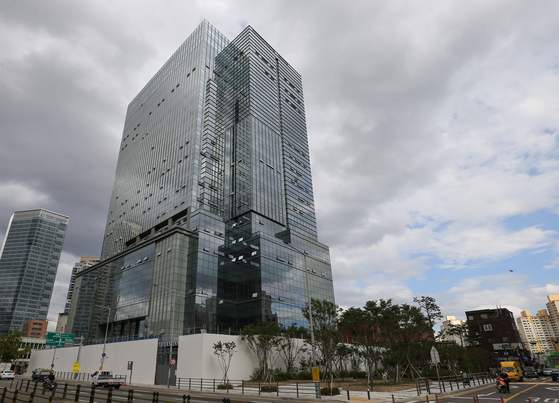 
The Gangnam exodus truly accelerated when the third generation of K-pop bands took off. With BTS, Blackpink, Twice and Exo setting a strong foothold in foreign markets, agencies grew bigger and bigger with each new record they set. Large agencies no longer needed to depend on outside fashion stylists or makeup artists, instead hiring their own. With the help of YouTube and Naver and other online platforms that allowed them to do so much more with their music, agencies reversed the hierarchical relationship they had with TV broadcasters.

There also came the need to move out of Gangnam as businesses got bigger.

“SM and JYP all had their headquarters rented out in Gangnam,” said an industry insider. “They needed a bigger building. Plus, they would have decided that Gangnam no longer had the charm or enough importance to keep them paying for the high rental fees.”

“The heart of the film industry used to be Chungmuro [central Seoul], but it’s moved to Gangnam along with the power dynamic that has moved from film directors to producers and capital,” said culture critic Ha Jae-geun. “A new environment has been formed for K-pop as well, as the leading power moved from TV broadcasters to individual agencies.”

Girl group tripleS to debut with 10 members in 2022

Younha earns first No. 1 on TV music show in 15 years with 'Event Horizon'