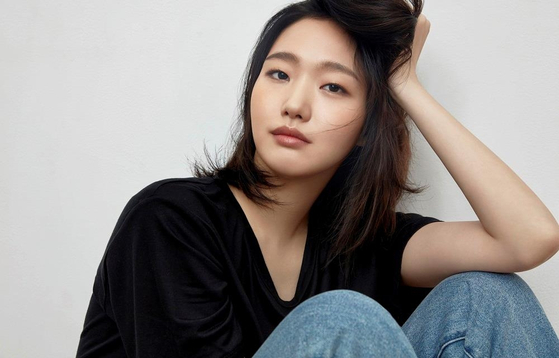 
In-house drama production company Studio Dragon announced on Thursday that actor Kim Go-eun has been cast to play the protagonist Yumi in the television drama series “Yumi’s Cells,” adapted from the hit Naver webtoon of the same title.

The webtoon recorded 3.2 billion views and wrapped up the series with 512 episodes in November. The story centers around an ordinary office worker named Kim Yumi in her 30s and some 200 different cells inside her brain that control her behavior.

The series will be a combination of live-action and animation to depict the cells as closely to the original webtoon as possible.

The screenwriters are Song Jae-jung behind tvN drama series “Memories of the Alhambra” (2018-2019), Kim Yoon-ju of MBC drama series “Find Me in Your Memory” (2020) and rookie writer Kim Kyung-ran. The series will be directed by producer Lee Sang-yeop from tvN series “Familiar Wife” (2018).

The series will begin filming sometime during the first half of next year.

'The Tattooist' tells the stories behind people's ink

Second season of 'Yumi's Cells' to begin on June 10

Season two of 'Yumi's Cells' to air from June