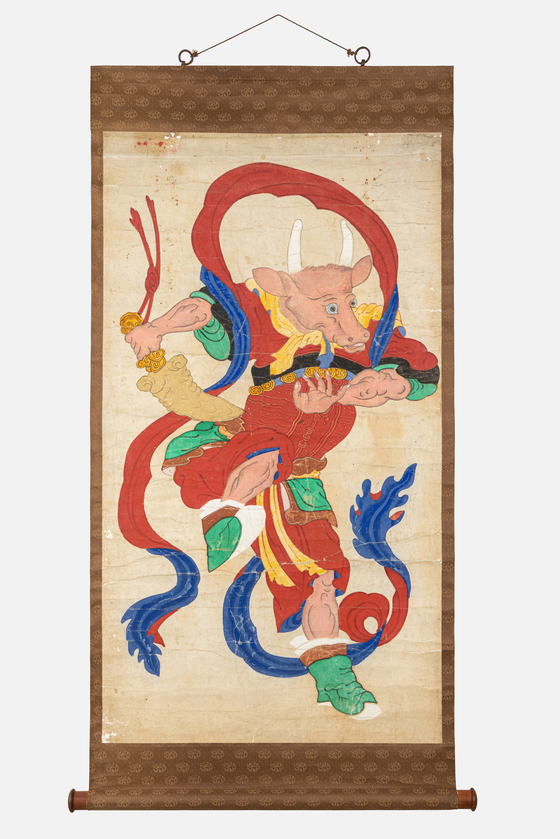 Ox God from the Paintings of the Twelve Zodiac Animals. [NATIONAL FOLK MUSEUM OF KOREA]


This year is the Year of the Ox, according to the Chinese 12-year zodiac cycle.

Each of the 12 zodiac animals has its own significance, but oxen have been especially valued and regarded as prized possessions in agrarian societies like China and Korea.

In Asian countries especially, oxen have long been viewed as a symbol of prosperity because of their strong work ethic and sincerity.

In fact, if it weren't for the rat that came first in the Great Race of Chinese mythology by free riding on the ox's head, this diligent animal would have been the winner.

Traditionally in Korea, oxen, or cattle in a larger sense, have long been regarded as members of the family and often lived under the same roof. They were fundamental to farming culture. 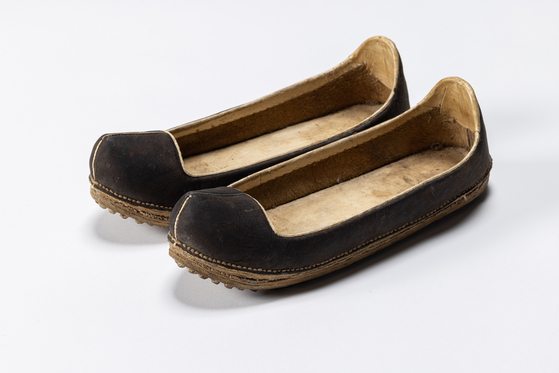 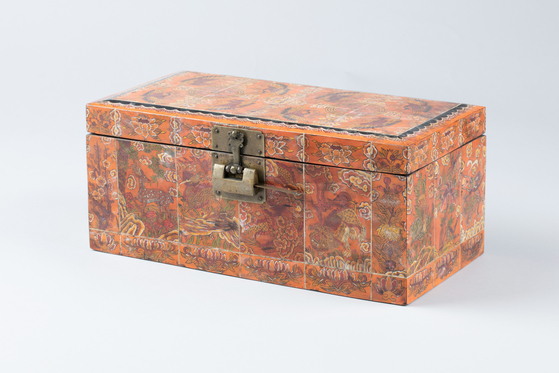 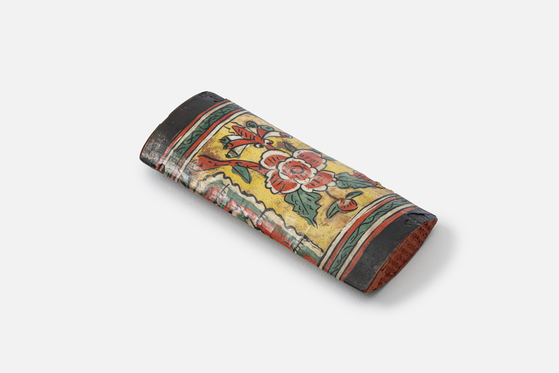 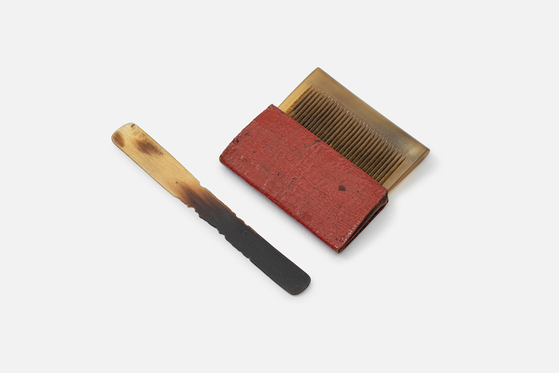 A comb and pouch made using ox horn and leather. [NATIONAL FOLK MUSEUM OF KOREA]


To illustrate the impact of oxen on the lives of Koreans, the National Folk Museum of Korea in central Seoul organized a special exhibition titled "Oxen In Our Daily Lives." The exhibit is the museum's annual project to organize an exhibit at this time of the year focused on each zodiac animal. This year's exhibition runs until March 1.

As the museum is currently closed due to the pandemic, it decided to kick-start the online viewing of the exhibit from Dec. 29.

The exhibit is divided into two main sections.

The first section introduces oxen as "a symbol of reliability and comfort." For example, there's a painting depicting a shepherd boy riding on an ox, "creating an atmosphere of relaxation and freedom from the mundane world, while an ox in literary works evokes nostalgia for a writer's rural birthplace," said Kim Hee-jae, curator of the exhibit.

"An ox in Buddhist painting epitomizes the true human nature that people are constantly seeking," Kim added. "Moreover, in geomancy, land taking the shape of a reclining ox or an ox belly is considered a propitious site that will bring good luck."

The second section showcases oxen as "the animals of self-sacrifice."

"They were the workforce harnessed for plowing paddies and fields, provided transportation and even offered a means of coming up with emergency money," said Kim. "Thus, cattle were not simply livestock but also precious creatures."

Young visitors to the exhibit will be amazed to see the old farming tools used along with cattle exhibited in this section, like a 20th-century yoke, a packsaddle, as well as a cattle bell.

Also on display are black-and-white photographs of farmers working on their farms with their cattle in what is today's luxury district of Apgujeong-dong in southern Seoul. There are also old medical books that people read when their oxen got sick as well as talismans to wish for the well-being of their oxen, illustrating that the animals were indeed equivalent to the family's capital.

This section of the exhibition also delves into how the roles of the animal have expanded due to the development of the livestock industry as well as mechanization of agriculture.

"People today eat beef on happy occasions, drink milk every day and apply cow milk lotion to their bodies and wear cowhide shoes," said Kim. "As the old saying goes, 'There's nothing to be thrown away from an ox except its yawn.'" 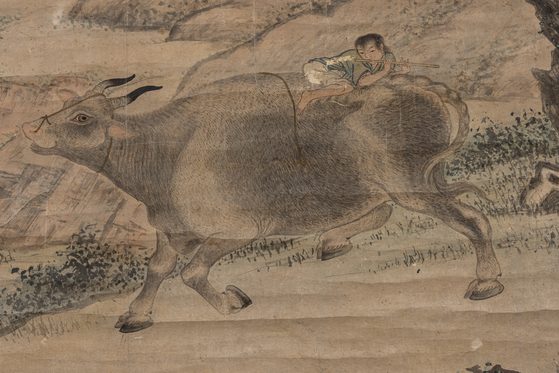