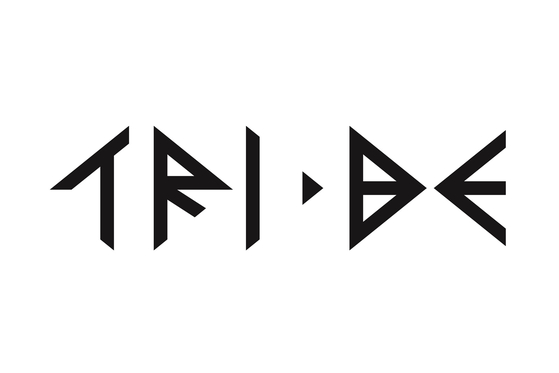 The logo of the upcoming girl group TRI.BE. [ILGAN SPORTS]


A new girl group produced by composer Shinsadong Tiger and Universal Music has decided on the name TRI.BE, the composer’s representative revealed on Monday.

The new group is getting ready to debut next month and is already garnering attention by being produced by a hit-making composer and one of the largest music labels in the world.

TRI.BE has already launched its official YouTube account and other social media accounts as well as fan cafes to release the logo for the group.

Information about the members is set to be unveiled soon.