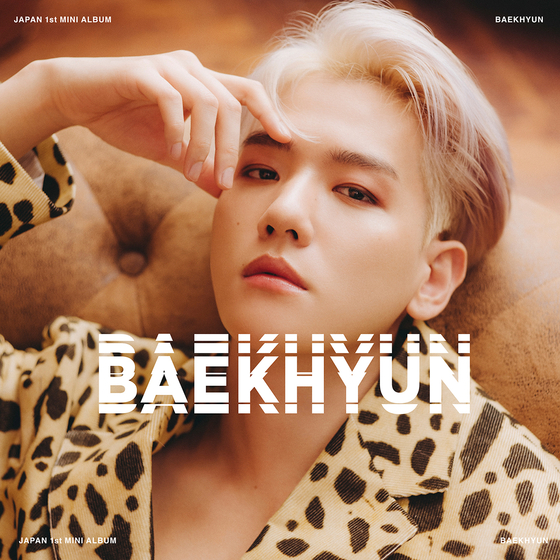 The cover image for Baekhyun's first Japanese EP ″Baekhyun″ to drop on Wednesday at noon. [SMENTERTAINMENT]


Baekhyun of boy band Exo will make his Japanese debut on Wednesday with his first EP "Baekhyun," his agency SM Entertainment said on Tuesday.

According to his agency, the new EP will drop on Wednesday at noon as the singer's first solo Japanese release.

The EP will contain six R&B tracks themed on love, including lead track "Get You Alone" and other tracks such as "Addicted," "Whippin'," "Drown," "Disappeared" and a song of love and appreciation to his fans, "Stars."

The lead track was revealed for the first time during his first solo and first online concert "Beyond LIVE - Baekhyun: Light" held on Jan. 3.

Baekhyun saw his first million-selling album last year, when his second EP "Delight" sold 1,018,746 copies as of June 30, a month after its release.

It marked the first time for a Korean singer to sell over a million copies as both a soloist and part of a group since Seo Taiji of Seo Taiji and Boys and his solo releases in 1998 and 2000.