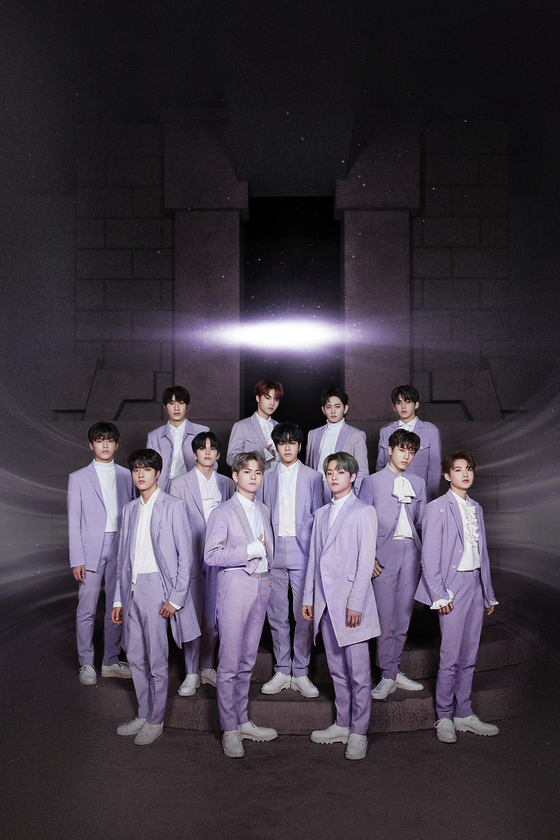 The 12 tracks from its first Korean album such as “My Treasure,” “Boy,” “MMM” and “I Love You” will be covered in Japanese. A track called “Beautiful” will also be added, which is the band's first original Japanese track and features on the soundtrack of the Japanese animated series “Black Clover.”

The band, which has four Japanese members, has been garnering attention from Japanese fans since it was formed from audition program “YG Treasure Box” (2018-19) which aired on JTBC2 and also streamed through Naver V Live and YouTube.

The accumulated sales of Treasure's three singles and its album recently broke through a million copies, with 26 percent of the sales coming from Japan.

“We’ll work harder to give hope and dreams to more listeners through our debut in Japan,” Japanese member Mashiho commented through a press statement.