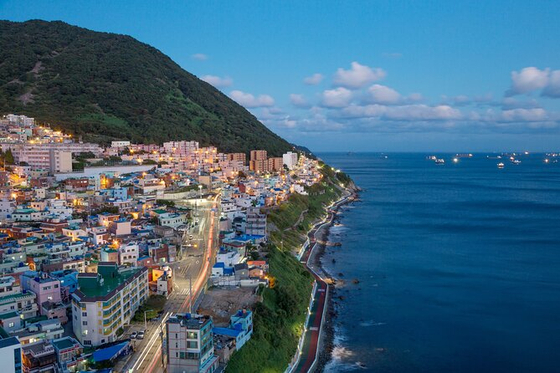 
The Ministry of Culture, Sports and Tourism has unveiled online travel packages that can be enjoyed via small and large screens alike. The packages take people to different regions in Korea and feature stories told by experts of those regions.

Check out the colorful streets of Yangrim-dong in Gwangju and pick photo spots you want to visit once you can travel there in person, or go with Gunsan in North Jeolla and learn about what the city used to look like under Japanese colonial rule (1910-1945) and what remnants still deliver the history of the city to modern-day people. The package featuring Daegu takes you on a tour of all the artsy neighborhoods on offer.

For parents looking for an opportunity to educate their children, two historic packages have been prepared featuring Gyeongju in North Gyeongsang and Gunsan.

All the travel packages can be purchased and watched through the My Real Trip platform. They are priced at 4,900 won ($4.45) each. 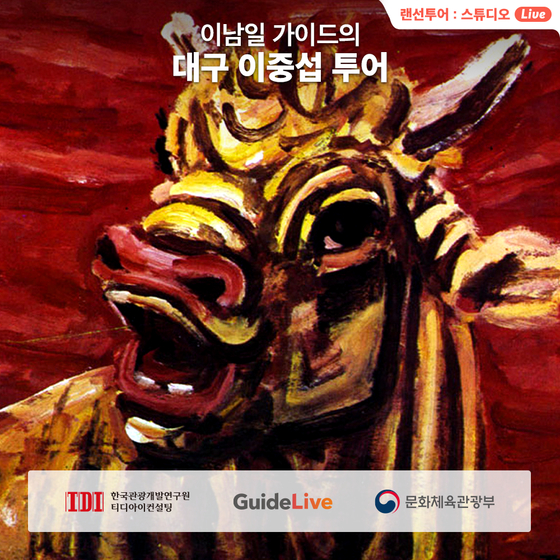 
For foreigners who can’t physically come to Korea, the ministry has prepared online travel options. It expects the videos to be a good guide for tourists' future travels to Korea and will allow them to better plan their itineraries. The English-language videos can be bought through Viator and Kkday.

The tour in Busan takes you to Haedong Yonggung Temple as well as Gamcheon Culture Village after riding a cable car from Songdo where you can see the coastal view of the harbor city.

The North Chungcheong package is an action-packed program which takes a look at the Dodamsambong Peaks by Namahn River, and offers a walk along Mancheonha Skywalk.

The Mokpo package is all about food served at both restaurants and traditional markets. 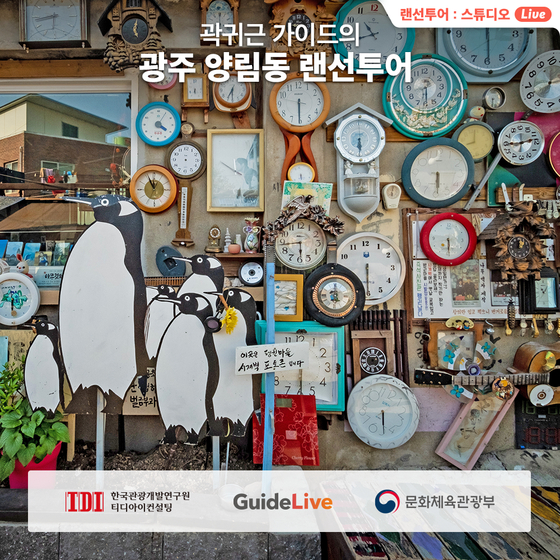 
Because local cuisine is a huge draw for many travelers to a new region, the ministry has put together six different packages filled with local delights. This is separate from the aforementioned 15 packages. The packages include actual edible treats made in regions like Busan or Tongyeong, some craftworks widely known from those regions, as well as some discount coupons for later use and some informational leaflets.

They are available through Naver’s smart store as well as online shopping outlet 29cm. The six packages will be sold on a first-come, first-served basis and 150 will be made available, 900 in total. The packages will be released one by one every week until Feb. 25 and cost 48,000 won. More detailed information can be found at ktourtop10.kr and also on Instagram via the @ktourtop10 account. 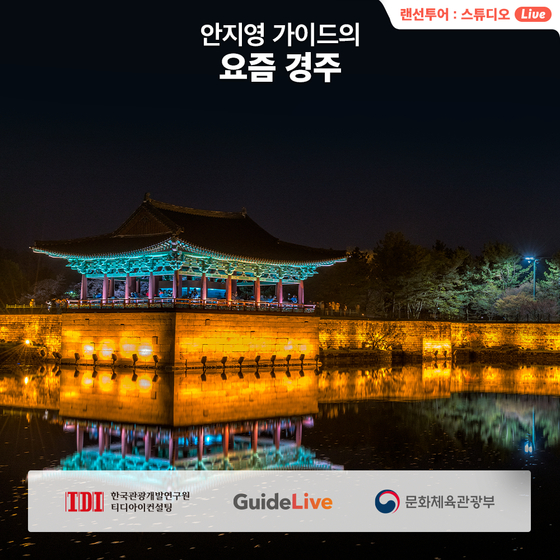 
While talk about travel has been off limits recently to discourage people from making trips during the pandemic, many are still making shorter trips to escape their daily routines.

The Ministry of Culture, Sports and Tourism and the Korea Tourism Organization have chosen the word “between” to describe expected consumer behavior this year after studying the travel habits seen last year, such as credit and debit card spending on travel business plummeting by 91 percent in 2020 compared to the year before.

“Instead of organizing action-packed plans for their travels, people are traveling for healing experiences in areas that are close to them," said the report released by the ministry last week.

“Although the amount of travel decreased, there is still a lot of interest out there."

"Between" was chosen as an acronym of seven keywords picked by the country’s travel organizations: Break, Encourage, Tie, Wherever, Enhance, Expect and Note.

“Break” represents the 12-percent decrease on keyword searches related to international travel and sharing travel information, while searches related to domestic travel increased by 6 percent. “Encourage” represents the increased attention on travel to avoid people from becoming exhausted and depressed. “Tie” comes from the increase in travel to areas close by for shorter periods, tying together cities and regions in the same province to create new networks.

At the same time, people became more open about “wherever” they go, as many look for less-traveled, lesser known destinations to keep their distance from strangers during their vacation away from home. This has also pushed people to stay closer to the people they feel comfortable with. As meeting in groups has been discouraged, those who want to keep their social lives alive are spending more time with the few people they feel comfortable with. “Enhance” comes from such closer ties to smaller groups of people.

Although it has not been easy to follow all the guidelines and remain confined, people still “expect” a lot for their future travels. The number of videos related to travel posted online has increased by 21 percent, while the number of likes on such content jumped by 57 percent.


“By analyzing the changes in data and changes in real life behaviors in many different aspects, we can check how people’s psychological changes had an impact on the travel market overall,” said the Korea Tourism Organization.

“We will continue to check such data so that we can reflect [the new trends] into business the organization does in the future.”

No test, no transit

Hawaii to allow travelers to skip quarantine with virus test