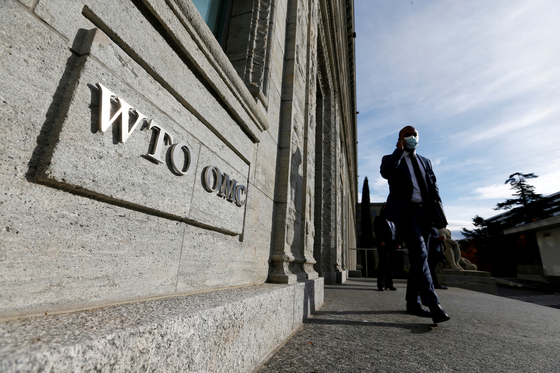 
The World Trade Organization (WTO) ruled in favor of Korea in a dispute against the United States' high tariffs on Seoul's steel and transformers.

The Ministry of Trade, Industry and Energy said Friday that the global trade body ruled in favor of Korea on eight anti-dumping and countervailing measures imposed by the United States on imports of steel products and large power transformers based on adverse facts available.

U.S. law allows its authorities to refer to facts adverse to the interests of a party, in this case Korean exporters, if that party fails to provide data requested by the authorities.

The U.S. Department of Commerce has been imposing heavy tariffs on Korean goods from 2016 using the facts available.

Korean government and steelmakers have pointed out many times through various diplomatic channels that it is unfair for the United States to impose tariffs using adverse facts available. However, as talks failed and local companies continue to struggle from high tariffs, Korea launched a dispute in February 2018.

The decision by the WTO is Korea's first win in three years, though there is a possibility the United States may appeal against the WTO panel's decision.

According to the Trade Ministry, of a total of 40 disputes regarding the eight tariff cases, the WTO ruled in favor of Korea on 37 issues, and the United States on three issues.

While the most controversial issue was whether it was a valid resort for U.S. authorities to refer only to the facts available, the WTO agreed with Korea that the U.S. decision did not align with the international body's rules in most cases.

The WTO, however, didn't agree with Korea that the United States' adverse facts provision automatically leads to a violation of the WTO agreement, the Trade Ministry said.