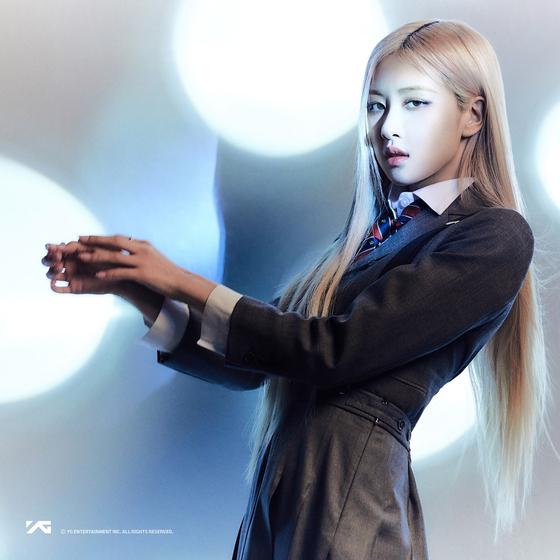 
Rosé of girl group Blackpink will release her first solo track on Jan. 31, according to YG Entertainment on Monday. The song will be unveiled during the group’s first livestream concert “The Show.”

YG Entertainment said the singer requested to debut the song during the concert as it’s been a while since the group was able to communicate with fans. Detailed information about the album will be announced later.

“To make the video look more complete, we are now doing our best to add the final touches,” said the agency.

This is the second time a Blackpink member has worked on a solo project. Jennie in November 2018 unveiled her track “Solo." The music video for that song has now been streamed more than 600 million times on YouTube.