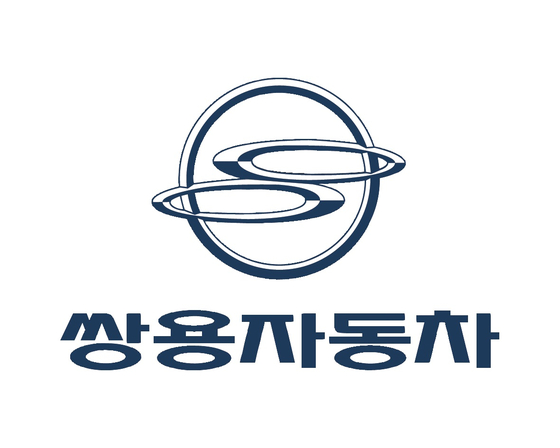 SsangYong Motor said Thursday its prepackaged insolvency plan, a system designed to speed up the bankruptcy process, will proceed as planned after its main creditor ordered the beleaguered automaker to come up with a viable reorganization plan including fresh capital.


“SsangYong Motor is in the process of negotiating with Mahindra Group as well as a potential investor regarding the prepackaged insolvency plan,” the company said in a statement Thursday.

“Once the negotiation is completed, SsangYong Motor will proceed with the next step, including getting consent from creditors.”

The prepackaged insolvency plan is a system that allows the debtor to come up with a rehabilitation plan before going into court receivership with the consent of at least half of its creditors to reduce time and costs incurred from the bankruptcy process.

After a potential acquisition deal fell apart between HAAH Automotive Holdings, a U.S.-based car retailing company, and Mahindra, the Korean automaker has been pushing for the prepackaged plan with HAAH.

KDB on Tuesday made it clear, however, that it has no plan to inject more money unless SsangYong comes up with a viable rehabilitation plan including plans for fresh funds from a potential investor, presumably HAAH.

If the prepackaged bankruptcy plan also falls apart, KDB said SsangYong will likely have to go through an official process of court receivership.

SsangYong reported a 478.5 billion won ($427.8 million) in net losses last year. After four years reporting a net loss, SsangYong said its capital has been impaired with the total value of its liabilities exceeding its total capital last year.