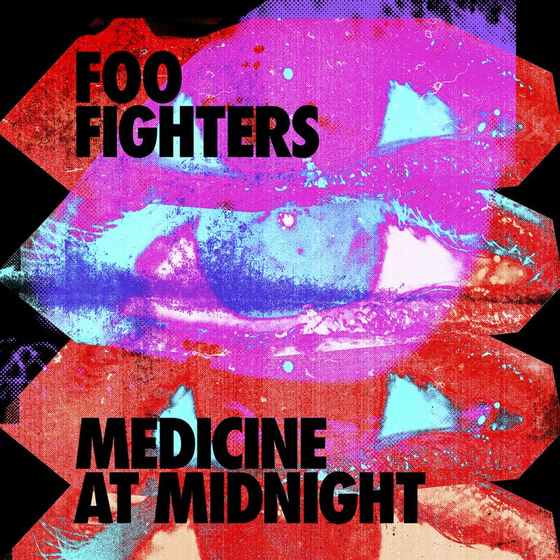 “Medicine at Midnight” is what happens when the Foo Fighters embrace grooves instead of riffs. Who asked for that? No one, really. But we should have.

The nine-track album clocks in at a swift 36 minutes and it’s the band’s coolest in years, throwing out sounds they’ve rarely shown before — David Bowie, hair metal and glam rock. The band sounds like it’s having fun.

Adele and Kelly Clarkson producer Greg Kurstin — who also helmed the band’s 2017 album “Concrete and Gold” — has turned the often dour Foo Fighters leader Dave Grohl into a party songwriter with an album that sometimes veers toward parody but never crosses the line.

“Making a Fire” has finger snaps and na-na-na lyrics (listen for Grohl’s 14-year-old daughter, Violet, on backing vocals). “Cloudspotter” sounds like Warrant’s “Cherry Pie” and has a Jimi Hendrix-style riff along with a nods to him in the lyrics (“Refuse me while I kiss the sky”).

“Holding Poison” has a Hüsker Dü feeling and “Chasing Birds” is like a psychedelic mood-changer that The Flaming Lips could have recorded, with Grohl singing: “The road to hell is paved with broken parts/Bleeding hearts like mine.”

The anti-war “No Son of Mine” has a Metallica-ish feel and the title track, we swear, has a slinky Roxy Music vibe and a guitar solo reminiscent of Bowie’s “Let’s Dance.” Speaking of Bowie, there more than a touch of The Thin White Duke to “Shame Shame” — a little “Fame” at least.

The old Foos are not entirely erased. The last song, “Love Dies Young,” is a classic rocker that could have come from any of the band’s previous nine albums.

But the fact that they can still surprise and create great new sounds after 10 albums is enough to cheer. “Go and put that record on,” Grohl sings in one song — and you should.