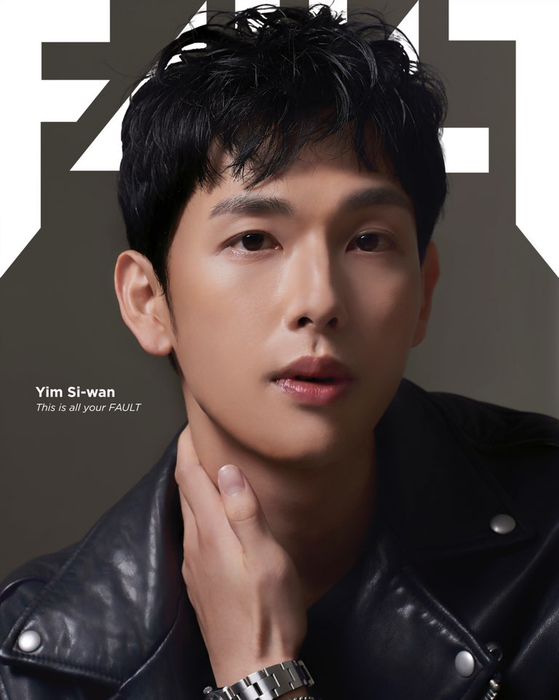 The cover of the January edition of Fault magazine. [FAULT]


Singer and actor Yim Si-wan, who is currently starring as the male lead in JBTC’s ongoing drama series “Run On,” will feature on the cover of the January edition of British magazine Fault.

The magazine also interviewed Yim to discuss his career and “Run On.”

Thanks to the growing interest in actor Yim in “Run On,” which is also available on Netflix, previous drama series as well as Korean films such as tvN drama “Misaeng: Incomplete Life” and 2013 film “The Attorney” that Yim starred in are experiencing some newfound popularity.

Though he is currently more active as an actor, Yim made a debut as a member of K-pop boyband ZE:A in 2010.