The boy band has taken on a unique historical theme as its background universe, basing its story on the legendary fifth-century story of King Arthur.

The seven members — Dann, Arthur, Mujin, Louis, Ivan, Jahan and Chiwoo — have each taken on a second identity as the "Seven Kings of the Seven Kingdoms." 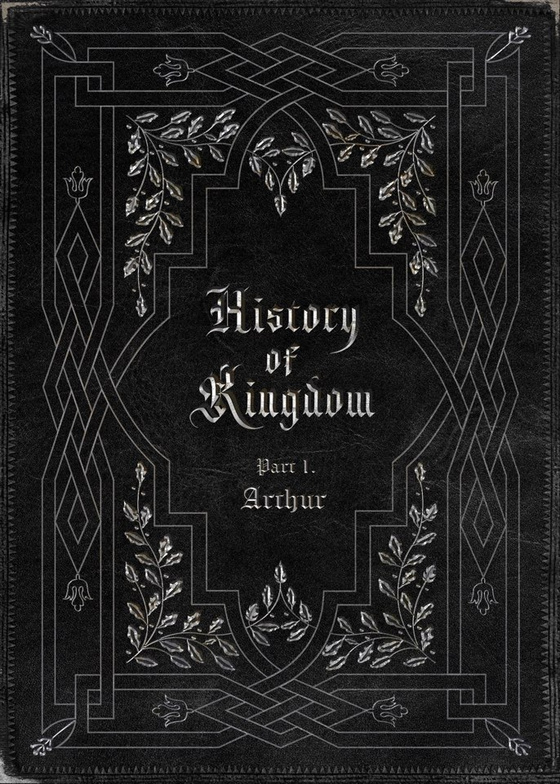 The lead track "Excalibur," which has taken its name from the mythical sword that King Arthur pulled from a rock to prove his worthiness, revolves around a similar theme of a powerful band that will "bear the weight of its crown and grow to prove its infinite potential."

"We look up to BTS, which has influenced us so much," the band said through a press release.

"We hope that the name Kingdom becomes well-known. We want to be recognized as a 'unique rookie band.' We promise to show you everything we have so that people will deem us worthy of keeping track of."