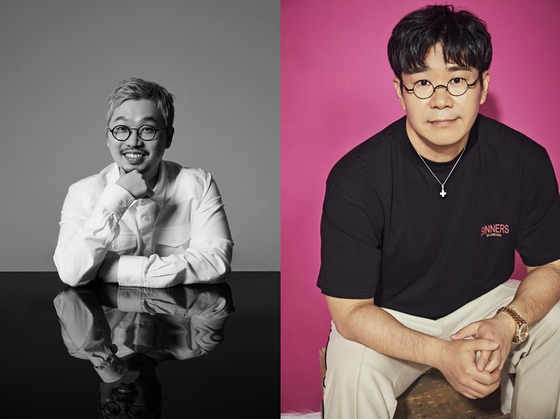 
Songwriter Pdogg was awarded the Grand Prize at the 7th Komca Award, recognizing him as the highest-earning music producer for the third year running, the Korea Music Copyright Association (Komca) said on Thursday.

The annual Komca Award, which takes place every February, honors a composer and lyricist who has earned the most copyright income from their work in the previous year, as well as other achievements such as the best rearrangement and most-streamed song.

This year's grand honor went to Pdogg for both composing and lyricizing hit songs for BTS.

Songwriter Cho Young-soo was awarded for the best rearrangement, also for the third time.