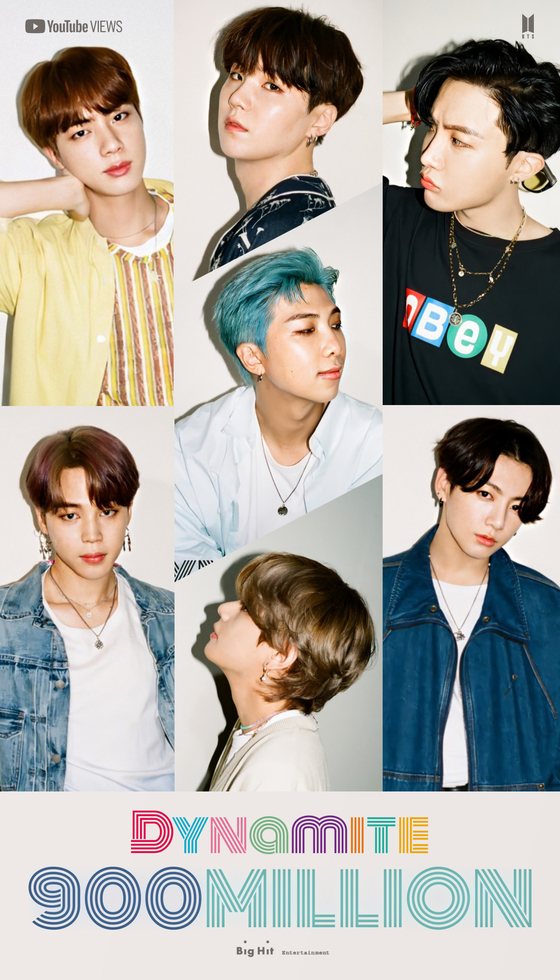 Korea logged a surplus in the trade of culture and arts-related intellectual property for the first time ever in 2020, according to preliminary data released by the Bank of Korea Tuesday.

Trade in copyrights related to culture and arts yielded a surplus of $160 million, data from the central bank showed. It is the first surplus since the bank started accumulating the data in 2010.

Exports of Korea’s entertainment content, including music, dramas and web cartoon, increased, while import of movies from other countries declined, affected by the coronavirus pandemic that made people stay home for entertainment rather than theaters, the bank said.

“In K-pop, there were boy group BTS-related exports, and Korean entertainment companies sold drama content to foreign media platforms,” said Park Chang-hyun, head of balance of payments team at the Bank of Korea. “There were exports of web cartoons as well.”

Despite the trade surplus in culture and arts copyrights, Korea suffered an overall deficit of $1.87 billion in intellectual property last year. The deficit widened compared to the previous year’s $530 million.

A fall in tech-related royalties paid to Korean companies greatly dragged down the trade balance, the central bank said.

The trade deficit related to patents and utility model rights – similar to patents but less stringent and with shorter terms – widened last year from 2019’s $1.8 billion to $2.38 billion last year.

“This is also related to impact from Covid-19,” Park said.

“Korea posted a smaller trade surplus in intellectual property rights with Vietnam last year compared to the previous year, and we think the figure was affected by reduced production of IT products, like smartphone, by Korean companies in Vietnam factories.”

Another factor that widened the trade deficit was imports by foreign-invested small and midsize companies (SMEs).

Foreign-invested SMEs posted a trade deficit of $5.12 billion regarding intellectual property last year, an increase of $1.62 billion from $3.5 billion deficit posted in 2019.

“Most of global tech companies we know, such as Netflix, fall under the category of foreign-invested SMEs,” Park said. “With enhanced social distancing campaigns to contain Covid-19, people consumed a lot of media content from foreign content streaming platforms like Netflix, and the fees local customers paid for content copyrights on foreign apps were transferred to overseas headquarters of the SMEs.”

Korea posted a shortfall of $3.84 billion in the trade of intellectual property rights with the United States, the largest trade deficit with a foreign country.