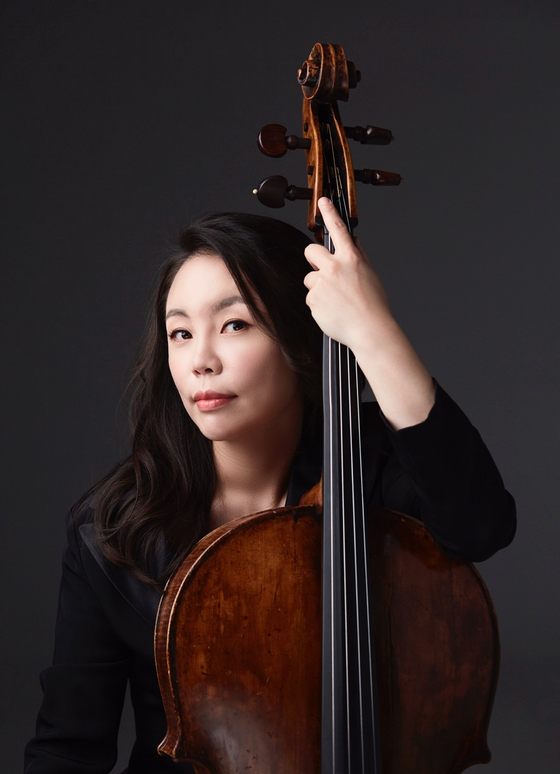 Kim, who is also a cello professor at Seoul National University will showcase great cello pieces from 1922 to 1999, allowing cello music lovers a chance to enjoy classical pieces of the 20th century.

The show starts at 7 p.m. on Tuesdays and Thursdays; at 8 p.m. on Wednesdays and Fridays; and at 2 p.m. and 7 p.m. on weekends and public holidays. 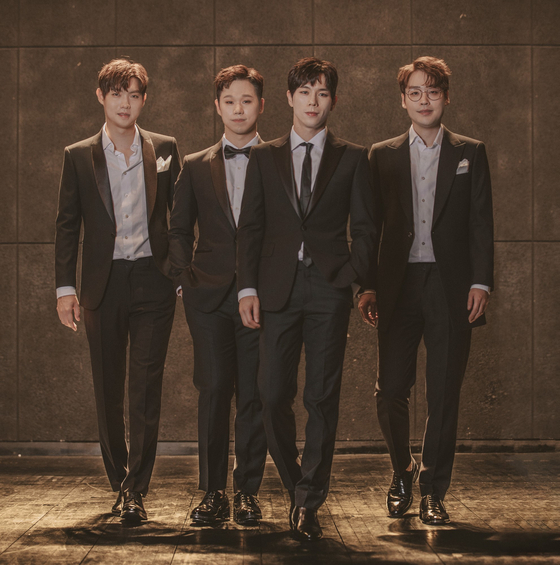 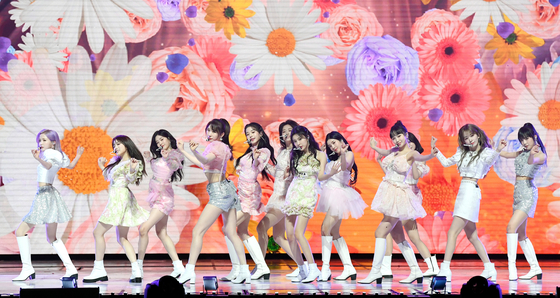 March 13- 14: Girl group IZ*ONE will stage its solo online concert next month titled “One, The Story.” The girls will perform in units, solo and as a whole girl group to showcase various songs as well as reveal new songs.

Having started with a twist to the audition format that many viewers are now fond of, “Sing Again” only casts singers that have had at least one song or album officially released in the music market.

April 24: Pianist An Jong-do will be staging a recital for the first time in four years. He’ll not only perform on the piano but show off his harpsichord skills as well.

In the first half of the recital, An will be performing French composer Louis Couperin’s works on harpsichord and then Mozart’s pieces. Then in the second half, he’ll move onto the piano to perform various pieces from different eras including Johann Froberger and Robert Schumann.