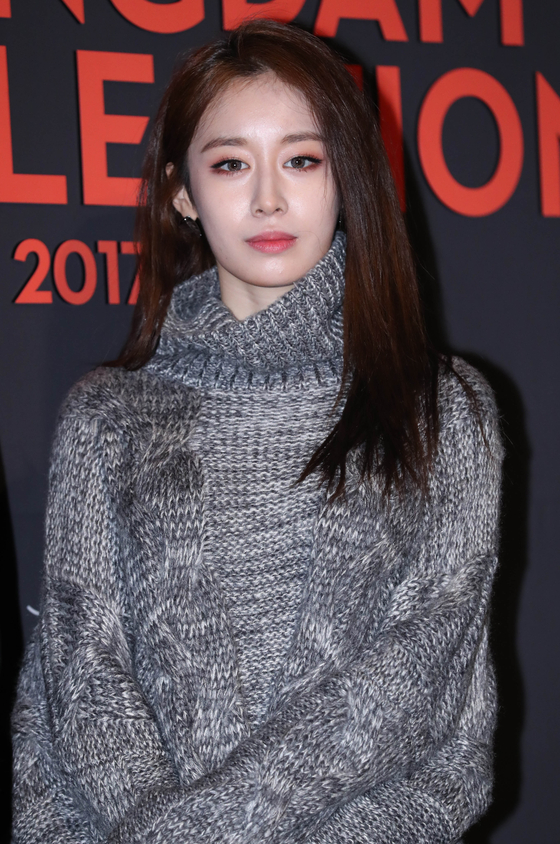 
“Jiyeon has been receiving publicly numerous death threats via Twitter and Instagram from an unidentified person,” the agency said in a statement. “We take this case seriously.”

The agency added that it is collecting evidence.

The case has been filed with the Seongdong Police Precinct in eastern Seoul.

Meanwhile, a man who was allegedly trespassing on the property of another T-ara member, Soyeon, was arrested on Feb. 10 and is being investigated by police, local media reported Thursday. Soyeon was reported to have been out when the man was attempting to enter her home.