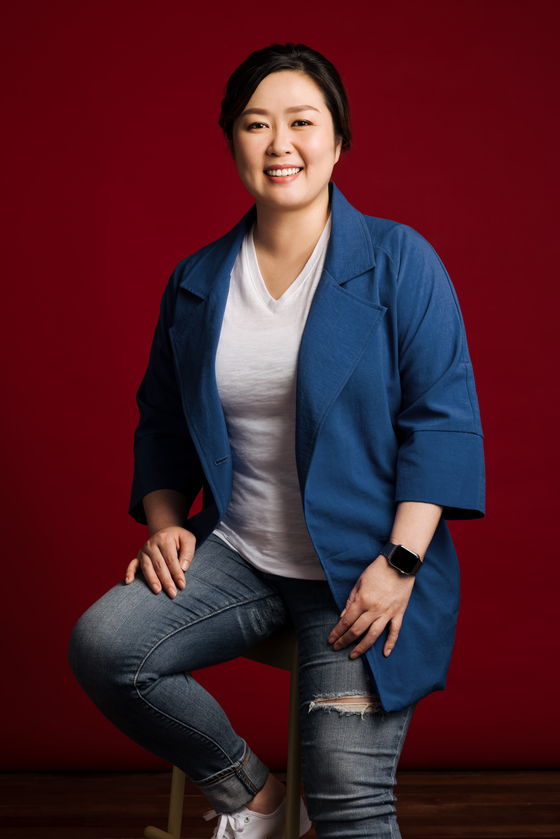 
Kim Min-young, vice president of content (Korea/SEA/ANZ) at Netflix emphasized that Netflix has recognized Korean content as a crucial element in the platform’s progress in the Asian market.

“We became assured of how well-received Korean content was becoming globally since ‘Kingdom’ [2019-2020], ‘Extracurricular’ [2020] and ‘Crash Landing on You’ [2019],” Kim said at the afternoon session of “See What’s Next Korea 2021" on Thursday. “The recent database which shows how popular our content has become shows that ‘Sweet Home’ was seen by 22 million households in 28 days since its release.”

The vice president says the success of Korean content led the platform to secure its $500 million investment for this year, after spending $770 million on the Korean content over the last five years since Netflix first entered Korea in 2016.

“I believe the reason why our content is so globally popular is our focus on the emotional details,” Kim said. “For instance, when you see foreign drama series, it’s more centered on what’s happening. Local series, on the other hand, zoom into the emotions, which is why I believe the viewers can be more empathetic regardless of the genres.”

Despite its global success, Netflix puts entertaining local audiences as their top priority in making any kind of local content.

“Only when it can interest and entertain the local viewers can it find fandom across the Asia,” she explained. “Our main purpose is to discover these stories that can draw universal sympathy from our viewers.”

Kim also explained the process of gathering data for the Top 10 list that’s been making headlines.

“The purpose of creating Top 10 list was to make it easier for our subscribers to find content that they may want to see by showing what kind of content that others enjoy watching,” she said. “The platform refreshes the list everyday based on content that was clicked the most and was watched by viewers for more than two minutes”

Since the Covid-19, Netflix has become another pipeline for films to be introduced to the awaiting audience, as “Space Sweepers,” “The Call,” and “Time to Hunt” have crossed over to the platform instead of setting the date for theatrical releases.

Kim denied allegations that the platform may be monopolizing the Korean content market.

“I think it’s beneficial to our consumers in the way that we’re offering a more variety of choices over what content they want to watch,” she said. “We think of it as expanding the pie of local content. If we try our best to make it a more attractive environment for the creators and producers, we can develop stories for which demand has always been there, but failed to supply them. There’s no one unified code over what stories or films we choose to present to our viewers, though. It’s about finding a more variety of stories for our viewers to come across the platform.”