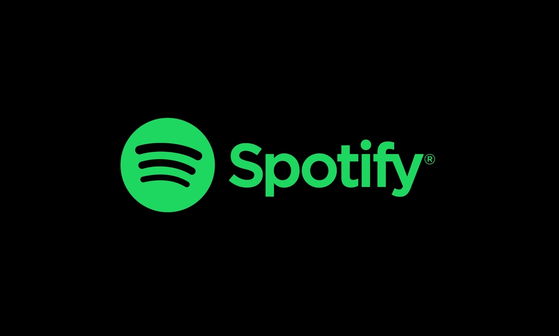 The company stopped providing work from artists affiliated with Kakao M, including IU, as the license contract of the songs has expired. Spotify has over 345 million subscribers in 170 countries while Kakao M is the largest music distributing company in Korea.

The two had been in talks over the past year and a half to continue providing music of artists signed with Kakao M as well as songs distributed by Kakao M but failed to reach an agreement.

Songs distributed by Kakao M were unavailable on Spotify from when it launched locally last month, but could be accessed through accounts that were created overseas.

Some industry experts speculate the talks broke down because Kakao M runs its own music streaming service Melon.

Seven new shows to be streamed on Kakao TV from Sept.